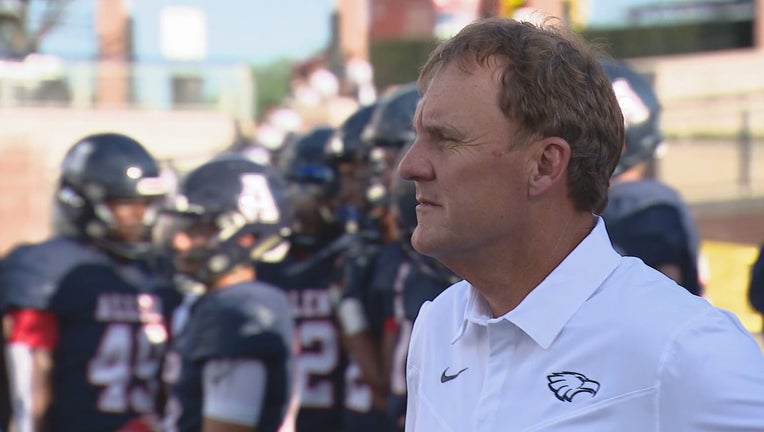 ALLEN, Texas - The head football coach for Allen High School is leaving what is considered one of the best coaching jobs in the state.

The Allen Independent School District said he has an opportunity to return to college football.

Morris joined the program in the spring of last year and led the Eagles to an 11-3 record, losing in the playoff quarterfinals.

He was formerly the head coach for SMU and later Arkansas.

Allen said it will begin an immediate search for Morris’ replacement.