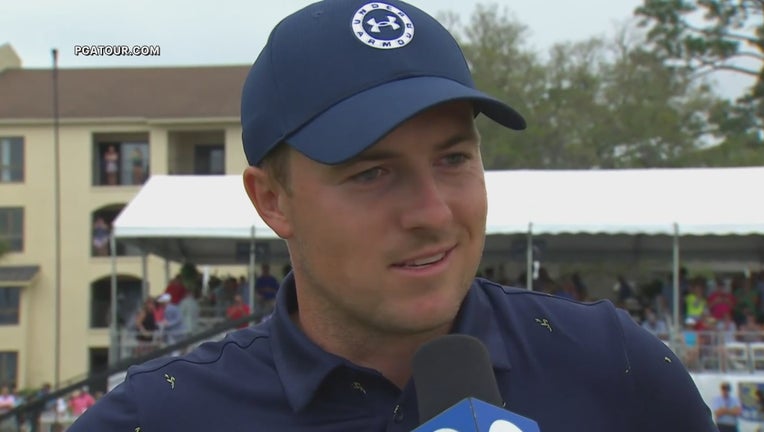 DALLAS - After a dry spell and missing the cut at the Masters last week, Dallas golfer Jordan Spieth won on Sunday.

It was the second straight Easter Sunday win for the 28-year-old golfer and new father.

He won the RBC Heritage tournament in South Carolina.

"It was a busy spring. Last week was really a killer for me. My favorite tournament in the world, not getting to play the weekend. So, I tried to come in and work a little extra hard this week. My game felt like it was in a good place, just had to give myself a chance. It felt really good to make a putt that mattered on 18 in regulation there and then Patrick getting unlucky there in the playoff. But uh, it feels amazing," he said.

This is his 13th PGA tour win.

His last was last Easter at the Valero Open in San Antonio.

Next year, Easter Sunday will be the day of the final round of the Masters.