Dallas Cowboys owner Jerry Jones may be worth $8.6 billion, but that didn’t stop him from strolling down Bourbon Street just like any other New Orleans partier on Saturday night.

Videos posted to Twitter showed Jones, 76, walking with a crowd, holding a glass and flashing a "No. 1" hand sign ahead of the Cowboys’ game with the New Orleans Saints on Sunday night. Alongside him was his bodyguard, Roosevelt Riley.

“Oh my God,” Kimberly Ibarra said in one of the videos.

“We out here with Jerry Jones, baby,” a man said in another video.

The Cowboys wound up losing their first game of the season on Sunday night, 12-10. 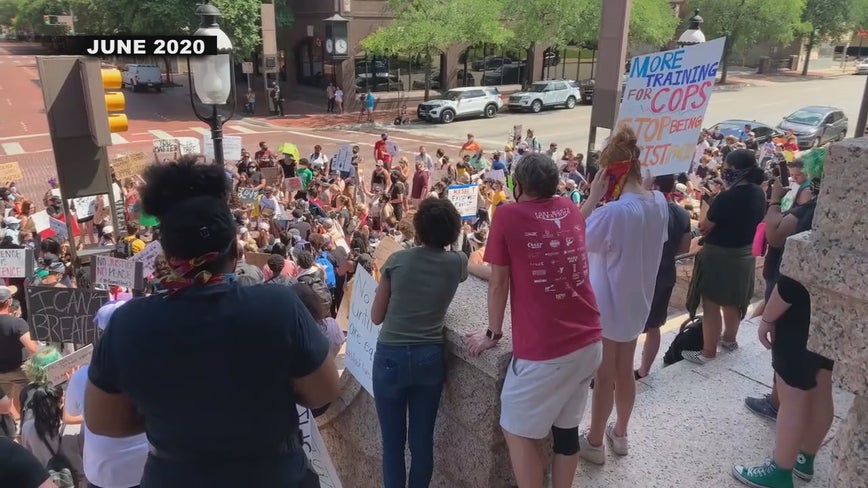 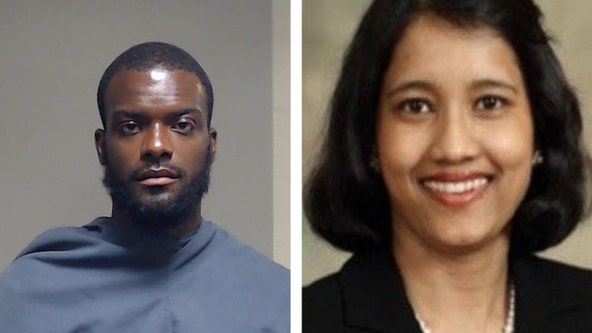