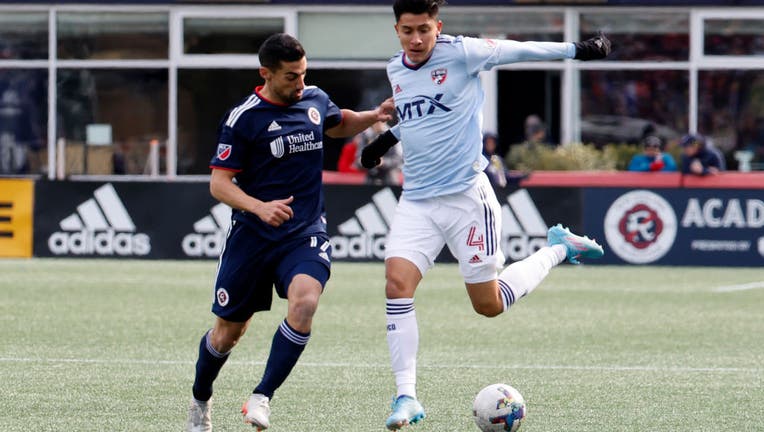 Gil’s game-winner came on a penalty kick in the second minute of first-half stoppage time to secure the win for the Revolution (1-0-1).

Edwards Jr. saved the one shot he faced for the Revolution. Maarten Paes saved three of the four shots he faced for Dallas.

Both teams next play Saturday, with the Revolution hosting Real Salt Lake while Dallas hosts Nashville.