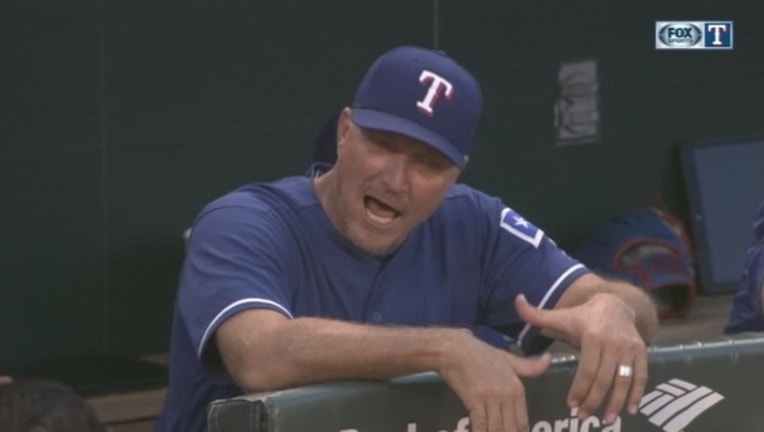 BALTIMORE (AP) — Kevin Gausman outpitched Cole Hamels, and the Baltimore Orioles rode a three-run first inning to a 3-2 victory over the Texas Rangers on Wednesday night.

Matt Wieters had two RBIs for the AL East-leading Orioles, whose 39-16 record at home is the best in the majors. Baltimore will seek to complete a three-game sweep on Thursday in a series between first-place teams.

Gausman (3-8) gave up two runs and seven hits in seven innings, striking out seven and walking one. The right-hander had won only two of his 18 starts this season and was coming off a horrid outing in which he allowed three homers and six runs over three innings at Toronto.

Darren O'Day worked a perfect eighth and Zach Britton finished for his 33rd save in 33 tries.