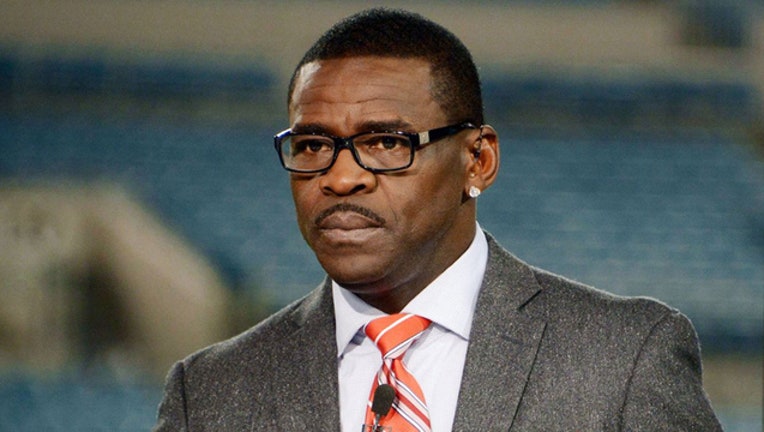 A police spokeswoman said no other details were available. Irvin has not been charged with anything. An attorney for Irvin did not immediately respond to an email seeking comment.

The 51-year-old Irvin starred for the University of Miami and the Dallas Cowboys. He was elected to the Hall of Fame in 2007 and has worked as an analyst on the NFL Network.

In 2011, Irvin settled a woman's lawsuit accusing him of sexual assault.