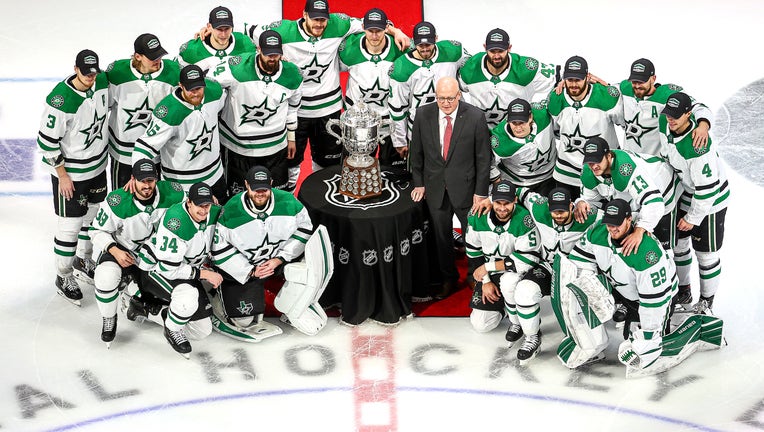 FRISCO, Texas - The Dallas Stars have had to close their training facilities, and the team cannot play its first game until at least Jan. 19 after six of its players and two staff members tested positive for COVID-19.

Those who tested positive for the virus are self-isolating and following CDC and NHL protocols.

Their training facilities will remain closed for "several days," while the team and league do further testing and contact tracing.

The NHL is now working to revise the Stars’ schedule, and the team’s new season opener has not yet been announced.