The Mavericks hope tonight will not be their final night in the playoffs. Dallas must win Game 4 against the Golden State Warriors to avoid elimination.

DALLAS - The Dallas Mavericks must win at home or go home Tuesday night.

The Mavs are down three games to none in their best of seven game series against the Golden State Warriors.

Dallas had another poor shooting night in Game 3. Coach Jason Kidd said his team is learning how to win in the playoffs.

But the Warriors have a big advantage there. They’ve won six of the last eight Western Conference Finals.

"We are playing against a very good team in Golden State. They are well coached. They've been here not just once, a lot of times and they learned from their losses. And so, we learned from our losses. We've said that since Game 1 against Utah. We’ll learn from this loss, and we'll be better the next time and we were," Coach Kidd said. 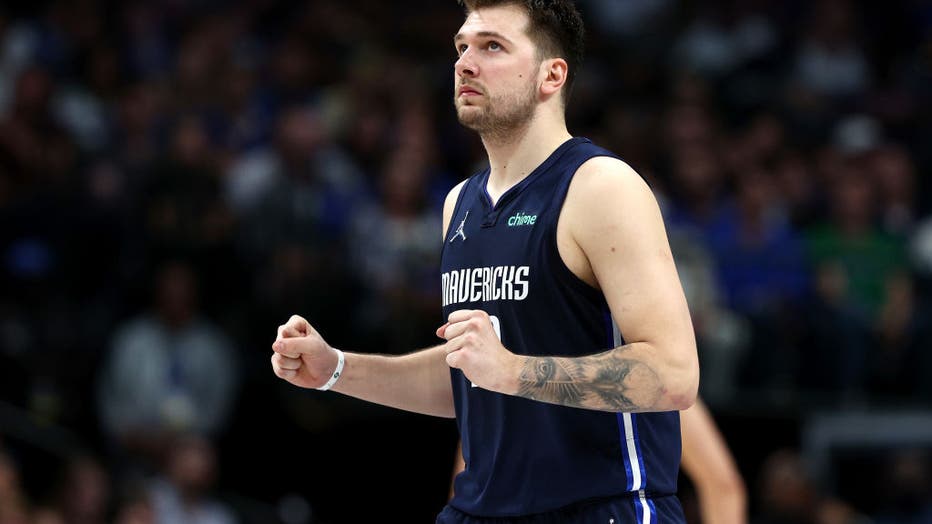 DALLAS, TEXAS - MAY 22: Luka Doncic #77 of the Dallas Mavericks reacts to a play during the fourth quarter against the Golden State Warriors in Game Three of the 2022 NBA Playoffs Western Conference Finals at American Airlines Center on May 22, 2022

The Mavericks are trying to become the first team ever in NBA history to win a playoff series after being down three games to none.

Tipoff is at 8 p.m. Tuesday at the American Airlines Center.