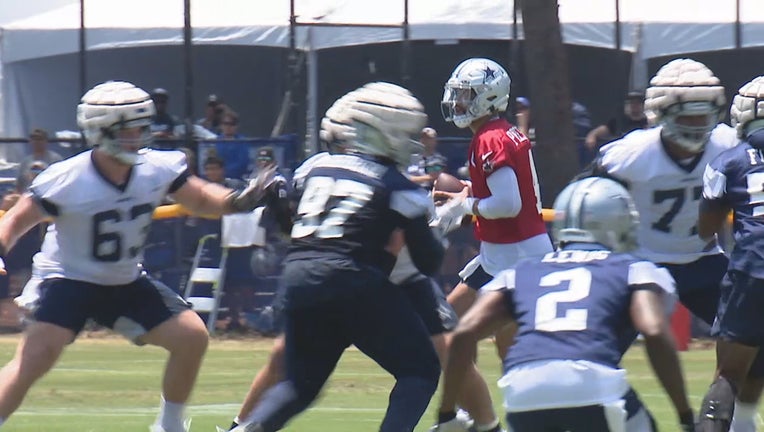 The team took the field in Oxnard, California Wednesday without pads because of the player’s union contract that now limits contact during camp.

The Cowboys will put on pads next week.

They said they’re ready to get back to work after being eliminated last year after one playoff game.

"We all can agree we had a productive year last year, but I think you know we all think about just that last drive versus San Francisco and, you know, not getting the job done. And that’s what the season came down to. So the individual goal is to make a deep playoff run and take a shot at that Super Bowl," said running back Ezekiel Elliott.

The last time the Cowboys made it past the first round of the playoffs was in 2018.

Ezekiel Elliott not worried about future with Cowboys 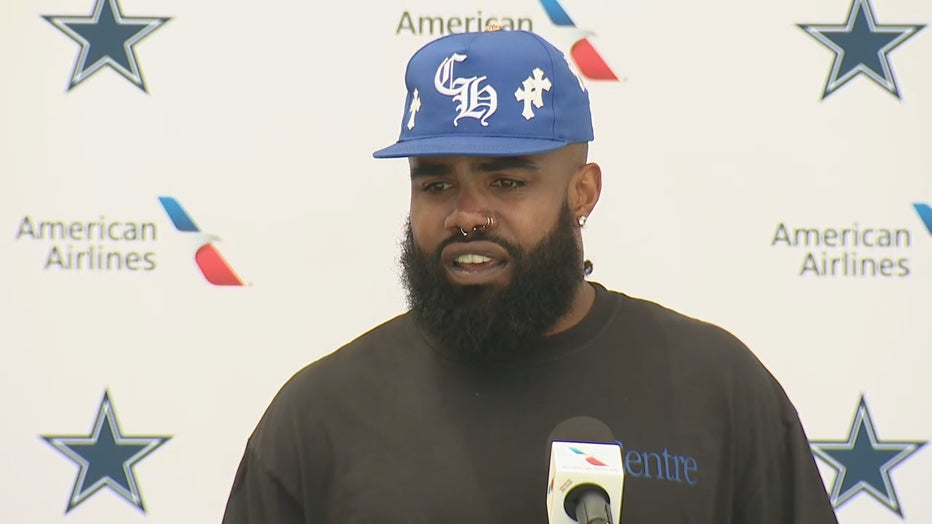 This may be Elliott’s final training camp with the team. He does not have any guaranteed money on his big contract beyond this season.

He’s coming off a down year largely because he played most of 2021 with a partially torn knee ligament.

Elliott said he worked hard to get healthy in the off-season and that his knee is now 100%.

He said he’s not worried about his status with the Cowboys beyond the upcoming season.

"If I focus on every day, if I focus on having a good day of camp, if I focus on taking it week by week, I think everything will handle itself. And I don’t think there’s really a reason to look that far down the road. I think if I handle my business every day, then I’ll be in a pretty good situation at the end of the season," he said.

He is expected to split playing time with fellow running back Tony Pollard.

Wide receiver Michael Gallup is one of four Cowboys players on the physically unable to play list to start camp.

The team hopes he’ll be ready early in the season. 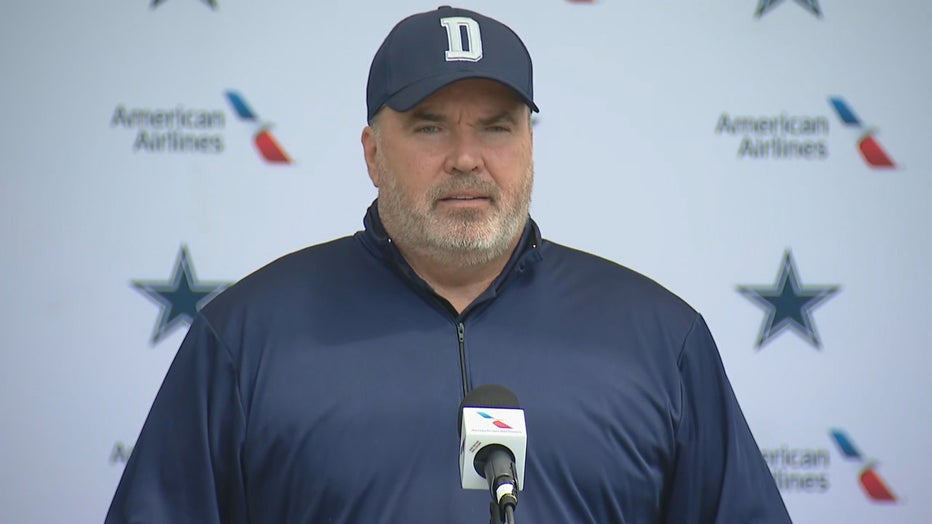 It’s not just the players trying to get healthy ahead of the new season. Head coach Mike McCarthy showed up to camp in better shape.

McCarthy was reluctant to talk about it but said he put in a lot of hard work in the off season.

"I’m not real comfortable talking about myself, particularly my waistline. But I think, number one, I’ve had some people help me. I need to acknowledge that. Sticking to the basics. I haven’t done a great job with the stress of this job over the years, and I think that’s just like anything. It’s about routine, regularity. But it really just comes down to the basics," he said.

This will be McCarthy’s third season with the Cowboys as head coach.