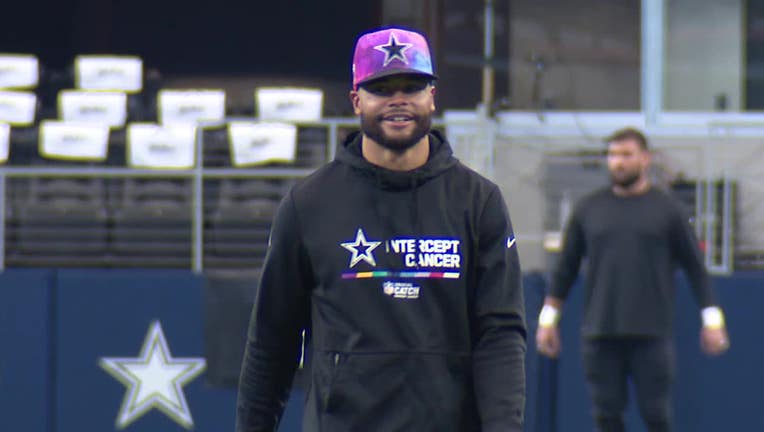 Prescott is recovering from surgery after fracturing his right thumb during the first game of the season against Tampa Bay.

Head coach Mike McCarthy said he would need to see Prescott practice for a full week to determine if he’s ready to go. 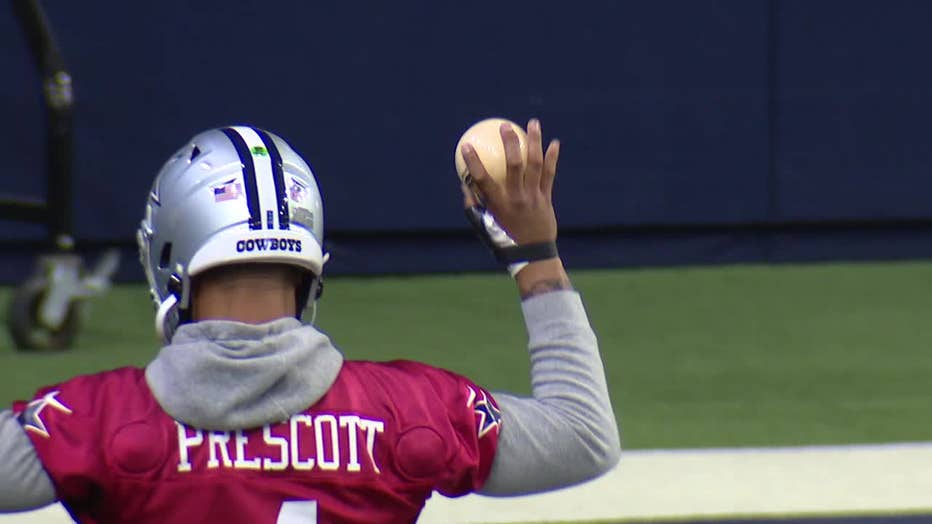 McCarthy said he doesn’t want to rush any injured player back to the field.

It helps that backup quarterback Cooper Rush is playing well. The Cowboys have won all three games with Rush at the helm.

Unless plans change, Rush will try to extend his unbeaten streak in Los Angeles against the defending Super Bowl champion Rams.

Prescott is expected to miss that game and then could return the following week against the undefeated Philadelphia Eagles.