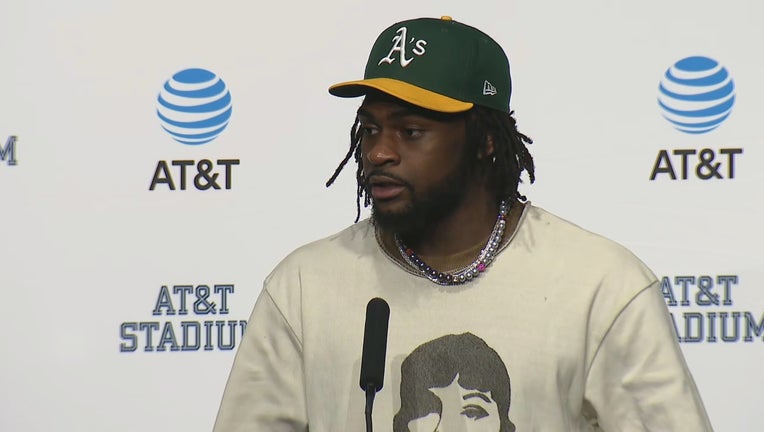 DALLAS - The Cowboys have a chance to get some serious momentum going as they head into their second straight home game.

"I joked last night that he’s a receiver faking it as a D-back. He sees that ball. He knows, got a sense of where it’s coming just like a receiver and those have been obviously as good an interception as I’ve ever seen, these last two," Jones said.

"I feel like I’m learning and growing so and keep growing to the highest level I can. You know, just pushing and working, just working hard," Diggs said.

The Cowboys and the Panthers play Sunday afternoon on FOX 4.