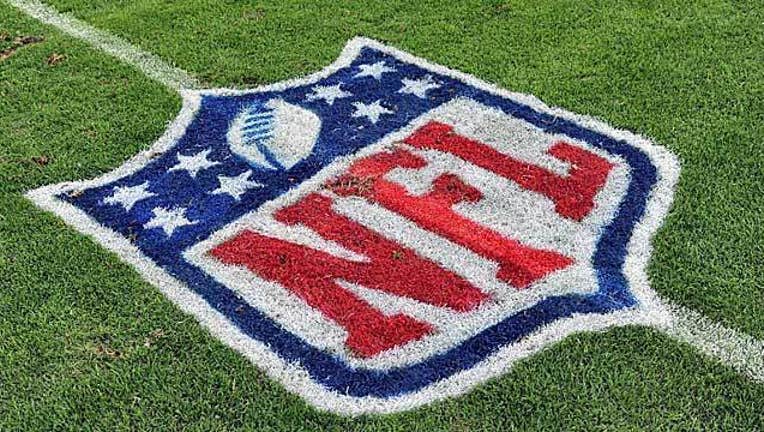 TEMPE, Ariz. (AP) -- The Arizona Cardinals have hired Jen Welter to coach inside linebackers through their upcoming training camp and preseason.

She coached linebackers and special teams for the Revolution last season, becoming the first woman to coach in a men's pro football league.

Welter played linebacker for more than 14 seasons with the Dallas Diamonds of the Women's Football Alliance and holds a master's degree in sports psychology.