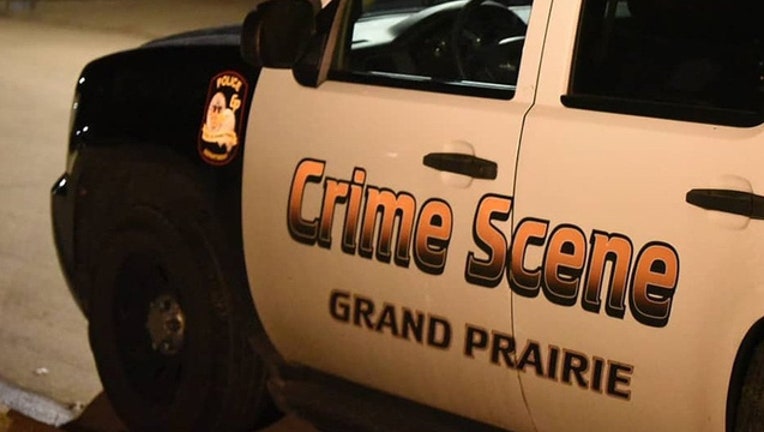 Police said the suspect, Rayme Castilleja, 20, “specifically targeted the residence” in the 2000 block of Plains Court about 1:15 a.m. Monday in an attempt to rob the homeowner.

The suspect forcibly entered the home, but the homeowner was able to find his firearm and shoot the suspect. Castilleja was able to flee the house and get into a car and the driver dropped him off at a nearby hospital with a gunshot wound.

Castilleja died at the hospital from his injuries.

Grand Prairie police are investigating the deadly shooting, per protocol. Any referral would be made the Tarrant County Grand Jury.