The victim told police she was approached at 3 a.m. near Broadway Avenue and North Beach Street.

Police say the attacker asked her for change, then pointed a gun at her and assaulted her in a nearby field. 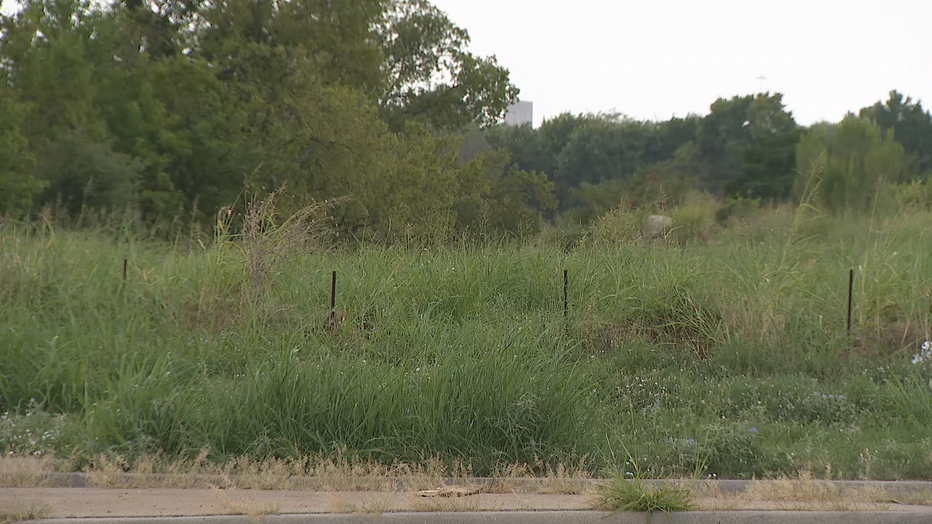 Police describe him as a Black man, about six feet tall with a thin to medium build, 35 to 40 years old, with a possible fade haircut, clean-shaven and wearing a white or yellow t-shirt.

Police are asking anyone with video cameras in the area to contact them.