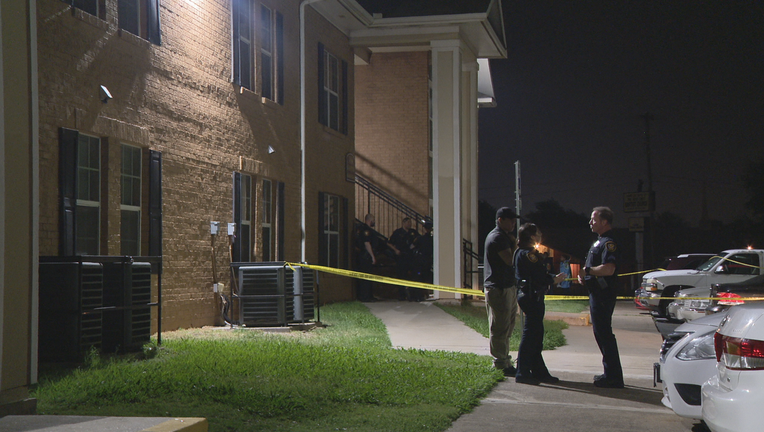 FORT WORTH, Texas - Fort Worth police are investigating after a woman was found murdered in an apartment late Tuesday night.

Responding officers found a woman with gunshot wounds to her upper body. She was pronounced dead at the scene. The victim’s name has not yet been released.

The shooter fled before police arrived, and no arrests have been made.

Police are continuing their investigation as they work to identify the shooter.