A chance meeting on a Delta flight from Atlanta to Raleigh connected two women in a unique way.  One was considering putting her baby up for adoption and the other was looking to adopt.

Temple Phipps was seated next to Samantha Snipes on the flight and the two women began to chat.

Snipes had just left what she described as an abusive relationship and was eight months pregnant.  She was considering adoption and says she didn't have the means to support a child.

Phipps say she was trying to adopt a child and was facing road blocks as a single woman.

The two clicked and exchanged numbers.  When Snipes gave birth, they reconnected and started the adoption process.

"She already looked like she loved him after holding him for an hour. The stuff that I wasn't feeling, she was feeling. And I was watching that and that's what made me decide this is the right thing to do," Snipes says. %INLINE%

Phipps is now raising Vaughn, who is now 18 months old.

"I count my blessings every day. And I look at him and think  I still can't believe this happened to me," Phipps says.

Snipes regularly visits Vaughn and she and Phipps plan to write a book about their story. 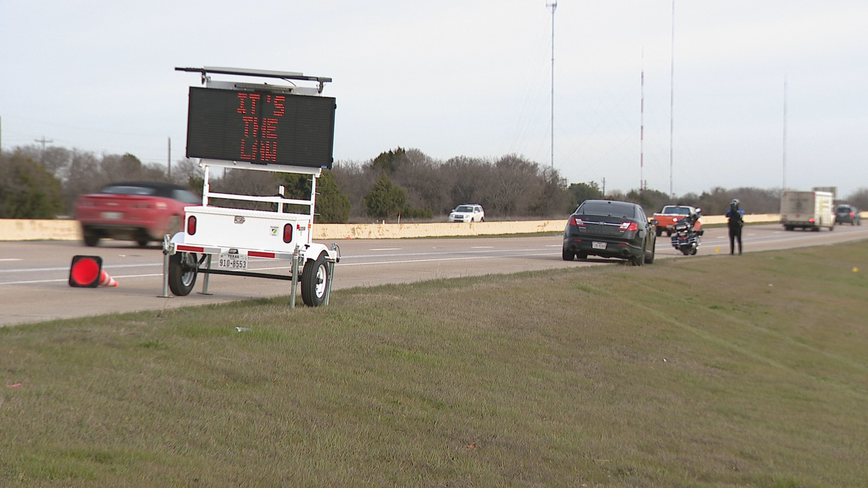