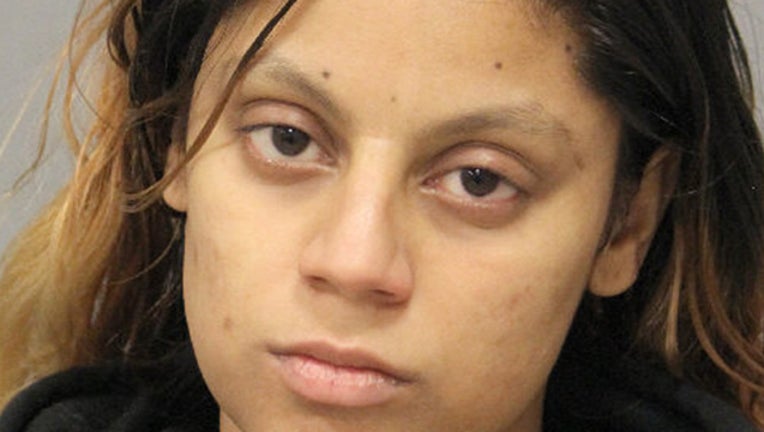 The baby was left with swelling to the face and bruising on its back, according to police.

The infant was transported to a hospital for treatment.

Authorities charged Lall with assault, reckless endangerment, and endangering the welfare of a child.

She was expected to be arraigned on Thursday, Dec. 27, in Hempstead. It was unclear if she had a lawyer.