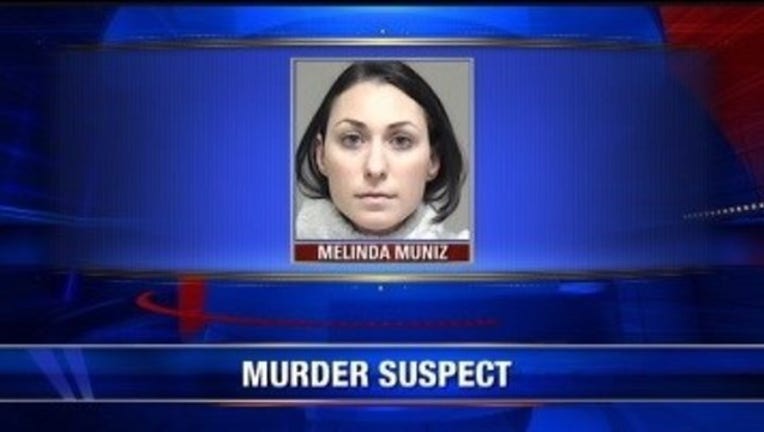 Melinda Muniz is accused of capital murder for the death of 2-year-old Grace Ford.

She told police an intruder broke into her apartment, but police said surveillance video showed her buying the duct tape and zip ties.