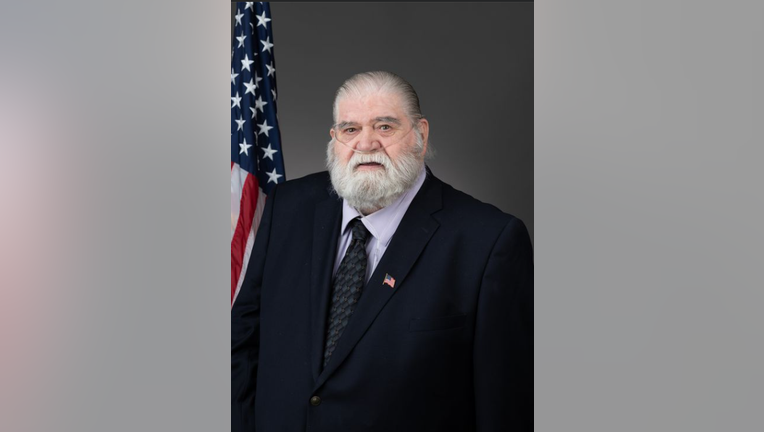 WHITE SETTLEMENT, Texas - The Fort Worth suburb of White Settlement is mourning the death of its mayor.

The city announced the passing of Mayor Ronald White on its Facebook page.

In a post, the city said White was a long-time resident and servant of the White Settlement community.

"Mayor White was an advocate for advancing the City of White Settlement and his presence around the community and City Hall will be greatly missed," the city said.

White was in his third term as mayor.