WHITE SETTLEMENT, Texas - White Settlement police have identified and spoken to a person of interest after a 17-year-old girl was found unconscious in the restroom of a sporting goods store.

Police say on Dec. 22, around 7:30 p.m., a man was seen on video going into the bathroom of an Academy Sports and Outdoors about 30-40 seconds before the victim walked inside.

Two females inside the bathroom said they did not witness an assault, fighting, or signs of a struggle. 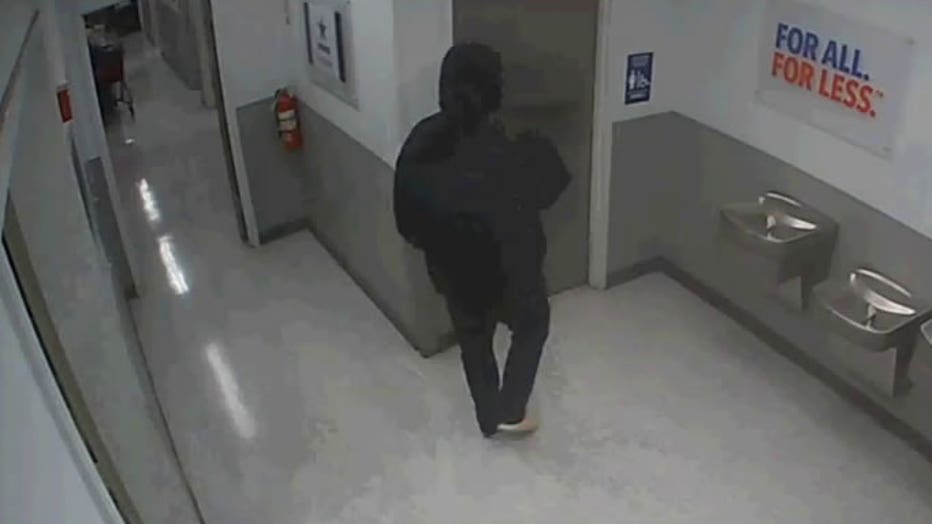 A relative of the female victim says they entered the restroom to see their family member in a seated position with an unknown man standing over her.

When the relative began yelling at the man, he ran out of the store.

The victim was transported to the hospital for medical treatment and evaluation.

White Settlement police say they will not discuss the specifics of the medical condition due to family privacy.

Police investigators released a photo of the man, but later announced they have spoken to the man.

They did not release the identity of the man who was questioned, but investigators say the incident continues to be an open criminal investigation. 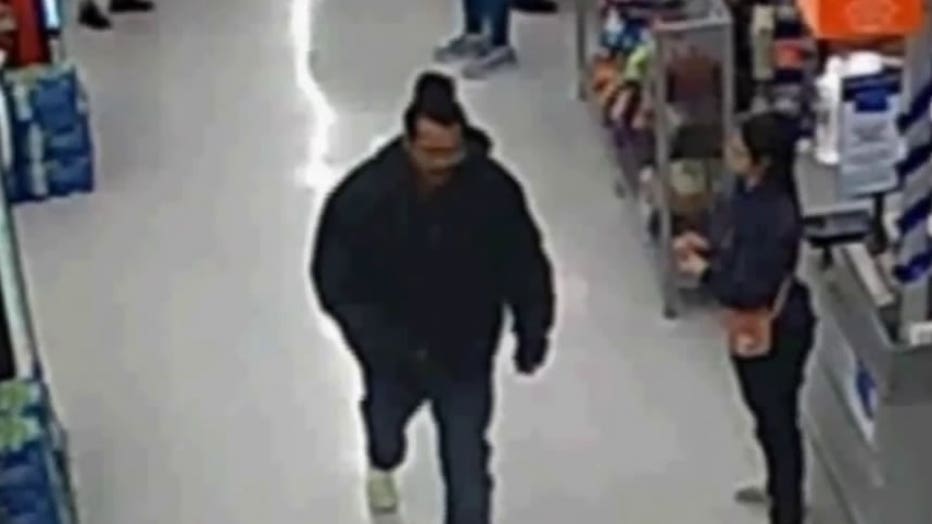 White Settlement police say the person of interest was seen at the location recently, engaging in similar behavior.

They are asking anyone with information to call White Settlement police.