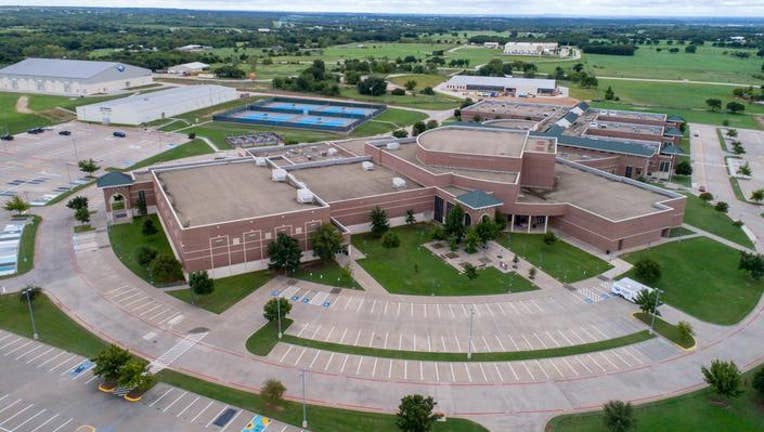 Police say there was a juvenile on campus with a gun. They found the boy on school property outside the main buildings.

Police say the boy made threats of harming himself and ran to the edge of the campus. When officers approached him, police say he shot himself in the stomach.

The boy was taken to a hospital in police custody.

No one else was injured during the lockdown.

Students were released on their normal schedule.