After FOX 4 reported on the struggle a hacked Facebook user had getting any action from the social media company, we heard from many others with the same experience.

WAXAHACHIE, Texas - After FOX 4 reported on the struggle a hacked Facebook user had getting any action from the social media company, we heard from many others with the same experience.

And on top of that, hackers continued to use the account even after we alerted a Facebook spokesman to the problem.

Facebook finally got the hackers out of Tiffany Pointer's account and got the Waxahachie woman back in.

But another Facebook user who reached out to FOX 4 is not so lucky. Several people say Facebook needs to get a better handle on the problem.

Nine hours after we alerted Facebook's spokesperson about a hacked account and nearly a week after the victim's own alert to Facebook, a hacker was still controlling Pointer's account.

Posing as Pointer Tuesday night, the hacker sent yet another direct message to one of her Facebook friends writing: "Have you heard about the current financial support program going on now?" Then, the hacker sent a link posing as "'Agent Mike Pompeo." 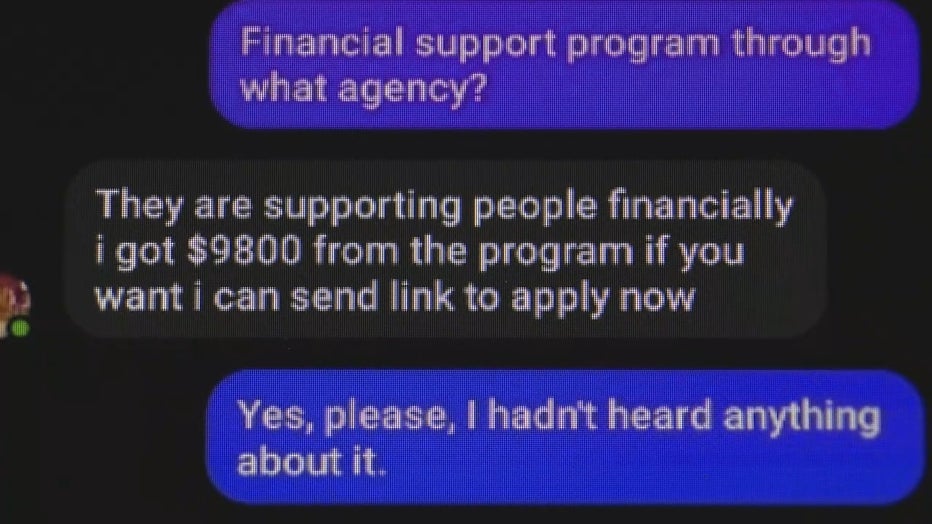 It's the same thing the hackers did to Pointer's cousin, James Peoples on Saturday.

"This is my cousin. She said she did it. It must be real," People said. "So I got in my car and started to drive there. That is when it hit me to call her, not inbox her."

Wednesday afternoon, Pointer said Facebook finally shut the hackers down and got her back into her account.

But another person FOX 4 alerted Facebook about has not yet had her situation resolved.

For a week, Sonya Shafer has been trying to use Facebook's link to report a hacked account, but she just gets an alert that her account can't be found. She says she never clicked on any links and doesn't know how the hackers got into her account.

Shafer says she has pictures and videos on her account that were lost on previous phones long ago.

"I have wedding videos, all my daughter’s first pictures on there," she said.

After we alerted the same spokesman to Shafer's problem, Facebook responded with a link.

"I have been doing that. I did it again. It doesn't do anything. Says you have already reported this.

We are still working to get help for Shafer and others who have alerted us that hackers are also using their accounts.

There is a government website where you can report scams like this to the federal government. That could lead the government to take legal action against a company or industry based on the reports.