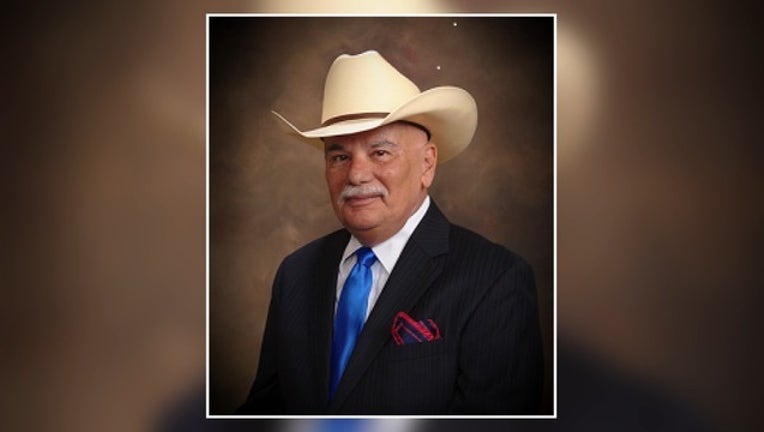 The Fort Worth suburb of Watauga is asking for prayers for the family of a city council member.

Councilman Hal Gerhardt died unexpectedly over the weekend. He was 77 years old.

Gerhardt was elected to the city council three years ago after a career as a union representative. He was also a United States Air Force veteran.

“His upbeat personality and zest for life was contagious and will be greatly missed,” the city of Watauga said on its Facebook page.