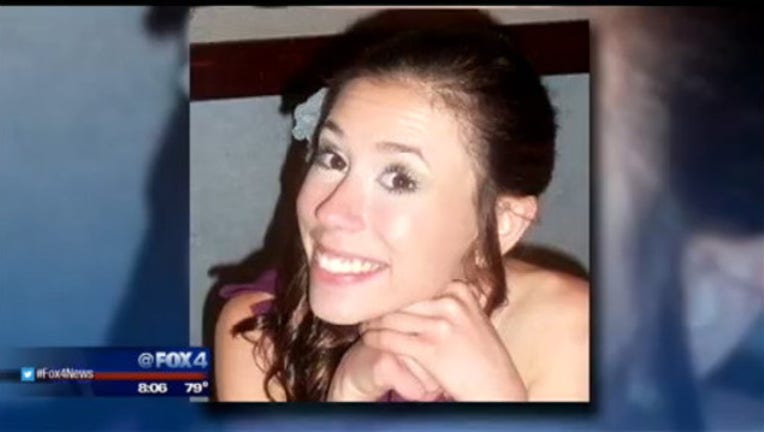 Family and friends have never given up hope of finding Christina Morris and they renewed the search Saturday, ahead of the one year anniversary of her disappearance.

The group met at Allen High School Saturday morning to search for her.

Surveillance video showed her walking to her car in the parking lot accompanied by an acquaintance, Enrique Arochi. He has denied any involvement in her disappearance. Police did find Morris'  DNA in the trunk of his car.

Arochi is charged with aggravated kidnapping. He also faces an unrelated charge of sexual assault of a child for an alleged relationship with an underage girlfriend. He's being held on one million dollars bond.

Morris' supporters said one way to honor her is to do something nice for someone. They are dubbing this weekend 'Random Act of Kindness' weekend. They’re asking that everyone perform a random act of kindness in honor of Christina, and when you do, tell them about Christina and ask them to pay it forward. They’re using the hashtags #‎rak4christina and ‪#‎findchristina.

There will be a potluck dinner Sunday evening to mark the anniversary of her disappearance. It will be held at Celebration Station in Allen at 5:00 p.m. The address is 701 Angel Parkway.