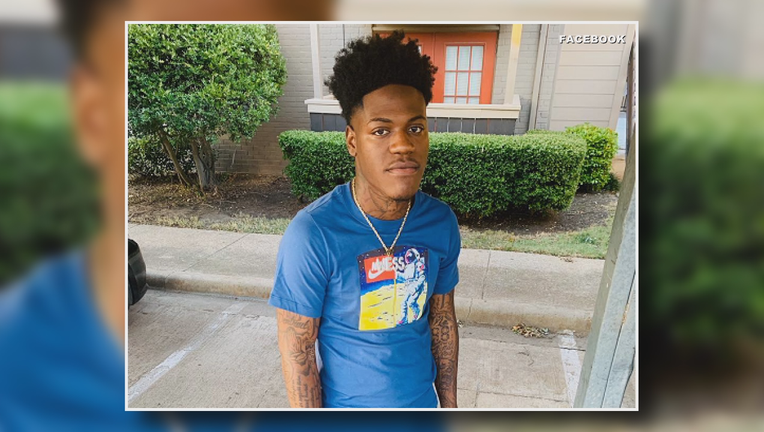 GREENVILLE, Texas - Family members said one of the two people fatally shot at a non-school sanctioned homecoming celebration involving Texas A&M-Commerce students was a 23-year-old father of two, with a third child on the way.

Berry's family described him as a hard-working man, loving father and an all-around good guy.

A vigil was held for Berry Sunday evening, and as it was wrapping up, shots were fired. A FOX 4 crew at the scene reported hearing dozens of shots.

Police said no one was hurt. They are investigating and have not yet released any additional details.

Berry and Cravens were killed by gunfire Saturday night at about midnight, at a facility called The Party Venue, located off Hwy 380, west of Greenville.

The event was a homecoming celebration for Texas A&M-Commerce students, but authorities have said it was not a school sanctioned event.

Hunt County Sheriff Randy Meeks said it appears the shooter went through a back door and may have targeted the first victim. 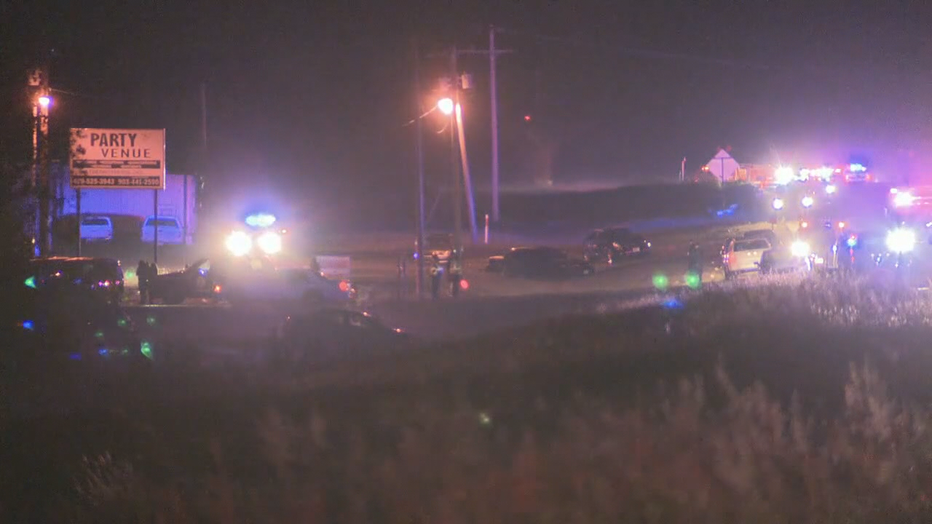 There were possibly 750 people or more at the venue at the time of the shooter, according to Sheriff Meeks. A total of 14 people were injured, including the two who were killed. Eight of those people were shot.

Deputies were actually on scene when the gunfire started, after being called to the event for a report of vehicles parked along Hwy 380.

After shots rang out, the scene was described as "complete chaos," with people fleeing the gunshots. Sheriff Meeks said the shooter escaped during the commotion.

At this time, authorities do not have a good description of the shooter. Anyone with information is asked to call the Hunt County Sheriff's Office or Crimestoppers at 903-457-2929. Callers to Crimestoppers can remain anonymous.