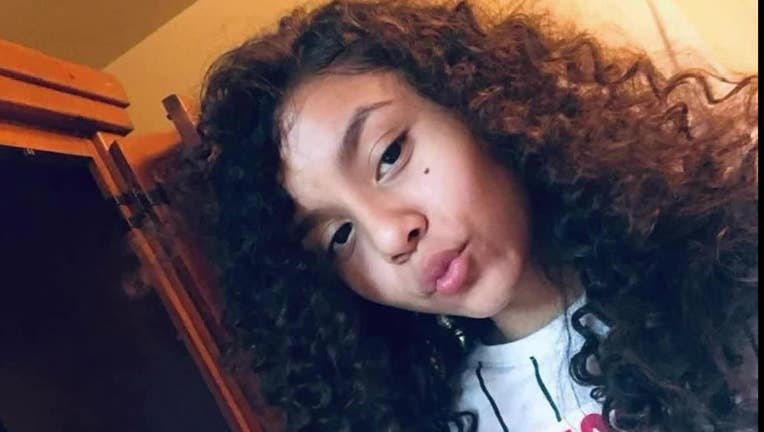 DALLAS - A teenager found shot to death in Dallas earlier this week had been reported as a runaway.

They have not made any arrests, and there's no word on any suspects in her death.