DALLAS - It took dozens of firefighters to put out a large fire in a vacant Dallas apartment building Wednesday night.

The building caught fire around 11 p.m. near Turtle Creek Boulevard and Maple Avenue. That’s in the Oak Lawn area of Dallas. 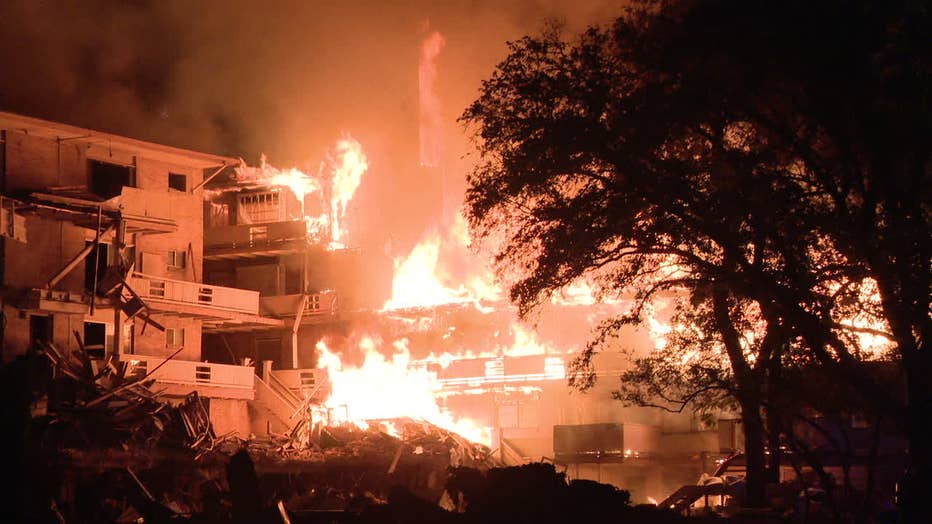 It was in the process of being demolished and no one was living there.

But it still took more than 60 firefighters to get the flames under control.

Thankfully, no one was hurt.

It’s not yet clear what caused the fire.