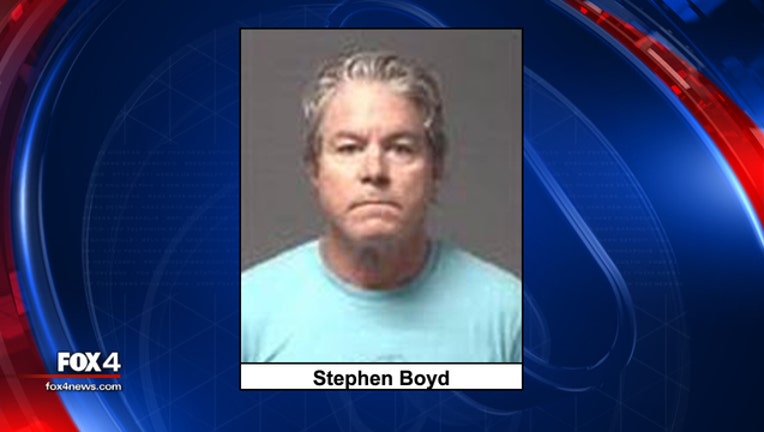 Police said it happened in late May at Boyd's Massage, also known as The Studio off Westminster Avenue in Snider Plaza.

The woman met with 58-year-old Stephen Boyd for a massage appointment. She told police he used his fingers to penetrate her while she was laying on her stomach, according to an arrest warrant affidavit.

Police are concerned that there may be more victims. Anyone with information is asked to call Det. Jennifer Johnston at 214-987-5360 or email jjohnston@uptexas.org.

Boyd was released from jail after posting a $10,000 bond.