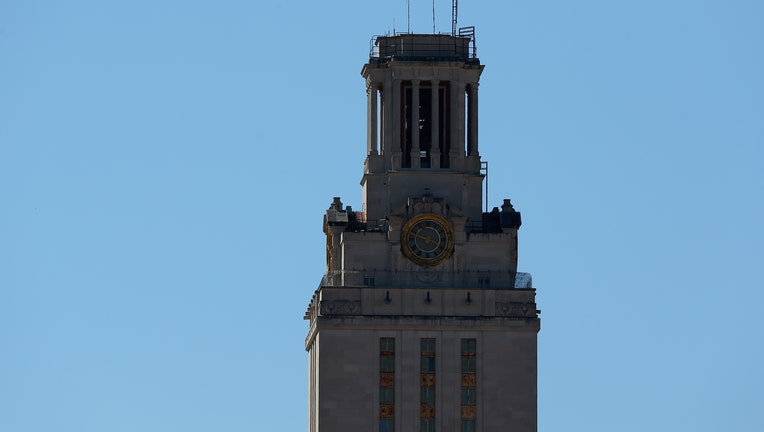 AUSTIN, Texas - The University of Texas chapter of the Pi Kappa Phi fraternity has been shut down following a university investigation into hazing allegations, the third such accusation the chapter has faced in eight years.

The investigation revealed that during the 2018-19 school year fraternity pledges were shot with air soft guns and forced to eat spicy soup made with ghost peppers and cat food. The probe found that pledges competed in relay races where they ran back and forth between the chapter house and a nearby apartment building while chugging milk mixed with hand soap, laundry detergent or vinaigrette.

Pledges also told university officials that they were placed in a room in the chapter house called the "hazement," which was a small closet with no light. They were forced to complete a 500-piece puzzle in the dark room that was lit by a blinking strobe light, while electronic dance music blared.

The investigation also found that pledges were forced to be "on call" to serve senior members of the fraternity by cleaning the frat house and providing night rides to and from bars and other locations.

UT's Office of the Dean of Students issued a statement on Oct. 23, recommending the chapter be canceled for four years and placed on probation for two years after reinstatement. The chapter officially closed Tuesday and the students have been placed on disciplinary alumni status, according to fraternity officials.

The number of students disciplined was not immediately known.

"Upon learning the details of the university investigation, the Pi Kappa Phi Board of Directors agrees with the university administrative disposition that closing the chapter was the only appropriate action," CEO Mark E. Timmes said in a news release. "Hazing has no place in the fraternity and is contrary to our fraternal values."

In March, the university suspended the campus spirit group Texas Cowboys for six years following an investigation into a hazing retreat the night before a new member was fatally injured in a car wreck.