DALLAS - Uber took a step on Tuesday that could lead to self-driving cars on the streets of Dallas.

In early November, the ride share company will begin developing high-definition maps of the city in early November and capture everyday road situations to recreate in testing. 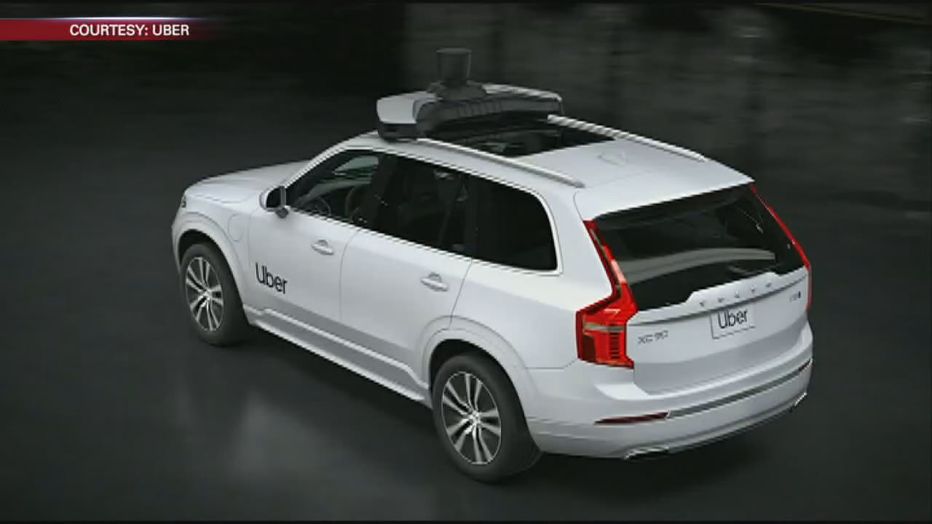 Uber says it may not test its self-driving tech in Dallas immediately following this first round of data gathering. Uber is collecting comparable data in Pittsburgh, San Francisco and Toronto.

Last month, Uber announced it would set up a corporate office in Deep Ellum.