DENTON -  Nearly a week after eight of its student-athletes were hospitalized, Texas Women's University is opening up about the athletes' hospitalization and what caused it.

The athletics director says the eight student-athletes started showing symptoms of Rhabdomyolysis a few days after the start of preseason training which started on August 15th. Six of the women are now out of the hospital.

Junior Briley Cole did not divulge many details about her illness but during a hospital press conference she said the soreness was alarming enough that she reported it.

"Last week some time just the symptoms were not what I was used to so I just let my trainer know and she just dealt with that in a very serious matter and this past weekend is when we went to the hospital." Cole said.

Cole was one of eight volleyball player hospitalized and diagnosed with the rare medical condition that breaks down the skeletal muscle tissue.

Doctor Auvenshine says he's never personally seen such a large outbreak of Rhabdo at once. The university's Athletics Director says a possible contributing factor could be the change in the student-athletes preseason training regime. This year the women were given a specific number of repetitions to complete within a time frame, as opposed to previous years when they had a time limit to complete as many reps as possible. A school-initiated investigation is underway.

Noticeably absent from the news conference were any of the volleyball coaches or instructors to answer question about whether the conditioning went overboard. 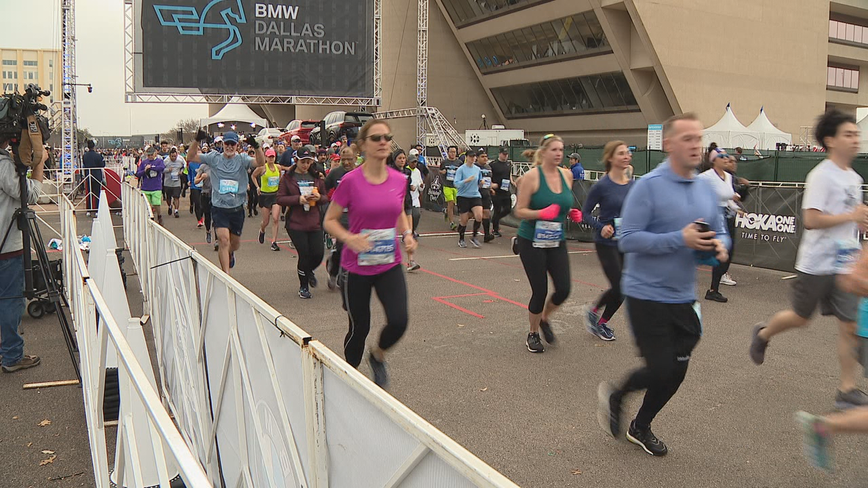 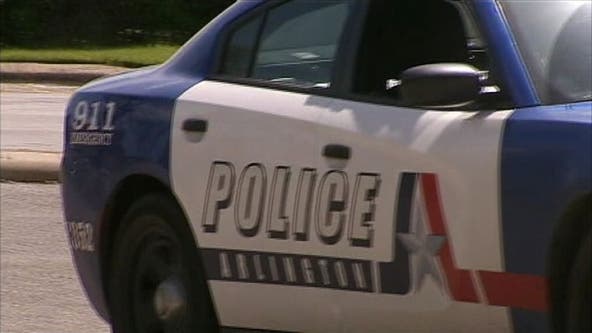