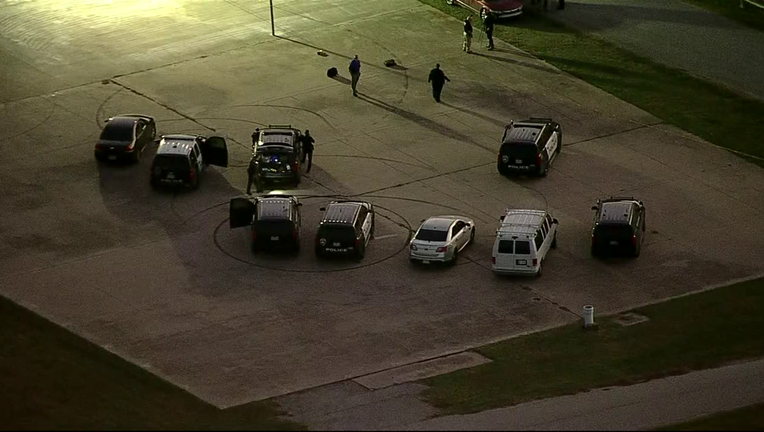 Police found a teenage boy and a man who were shot to death near the basketball court area.

Investigators are talking to multiple witnesses and are looking into a vehicle believed to be connected to the deadly shootings.