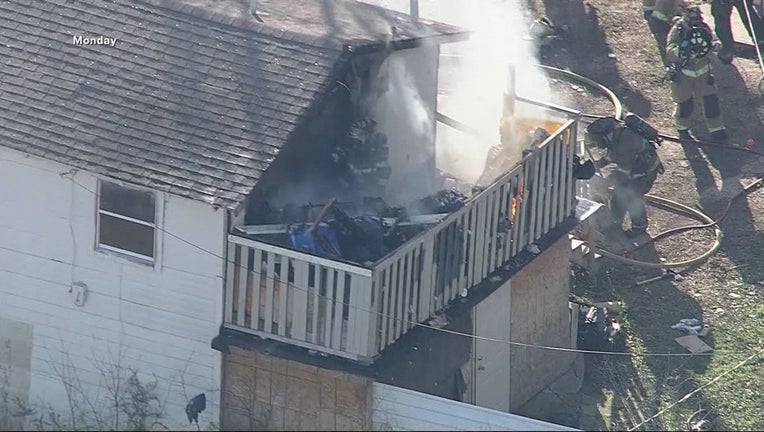 FORT WORTH, Texas - Fort Worth firefighters say they are praying for two children and their father who were rescued from a fire.

The fire department says it was on scene just three minutes after being dispatched. Firefighters began attacking the fire and rescued the children: a 4-year-old and 13-month-old boy. They're said to be in critical condition.

"We all have family. We all are feeling the effects of this," said Mike Drivdahl with Fort Worth PD. "I don’t know if I've been on scene on any one of our events where there has been more concern for the update of children than this one. So this one definitely hit close to home for a lot of our firefighters."

Firefighters credited new search and rescue techniques in helping give the children a chance to fight for their lives.

The cause of the fire remains under investigation.