An argument that started on Twitter ended in gunfire in an Allen neighborhood.

Four young men were arrested for their part in the Monday afternoon incident.

Police were dispatched about 3:40 p.m. on a suspicious disturbance call on Ashcrest Court in Allen. Neighbors reported hearing five or six gunshots nearby. No one was hurt by the gunfire.

While en route, police received calls about a vehicle crash in the 1400 block of Ambrose. Police arrived on scene to find a silver car that crashed into a parked pickup truck. Four males were seen at the crash site, but two fled the scene when police arrived. Two others stayed by the wrecked car.

Police said an argument over a debt on social media somehow escalated into gunfire and that the victim and four suspects appeared to know each other. All of the suspects were detained within a few hours and have the following charges:

All four suspects remained in police custody as of Tuesday afternoon. 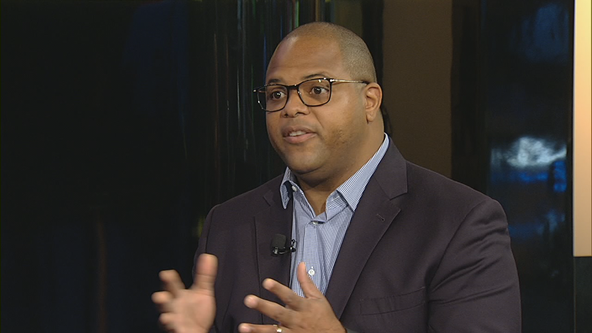 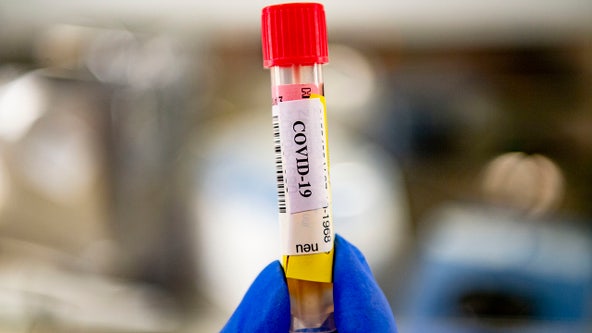