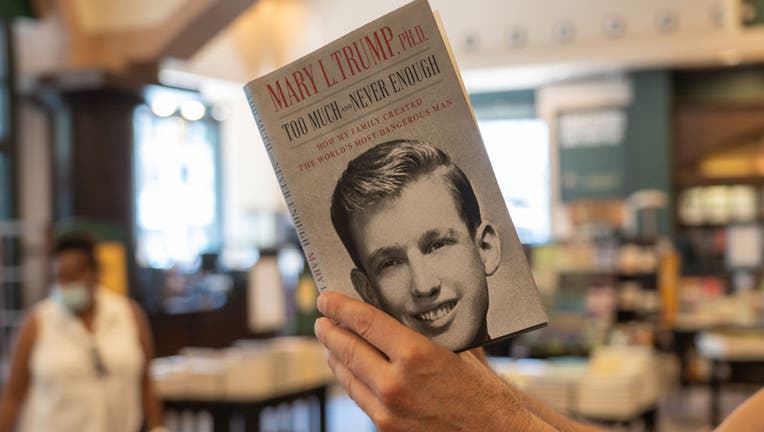 NEW YORK - Donald Trump’s niece followed up her best-selling, tell-all book with a lawsuit Thursday alleging that the president and two of his siblings cheated her out of millions of dollars over several decades while squeezing her out of the family business.

“Fraud was not just the family business — it was a way of life,” the lawsuit said. 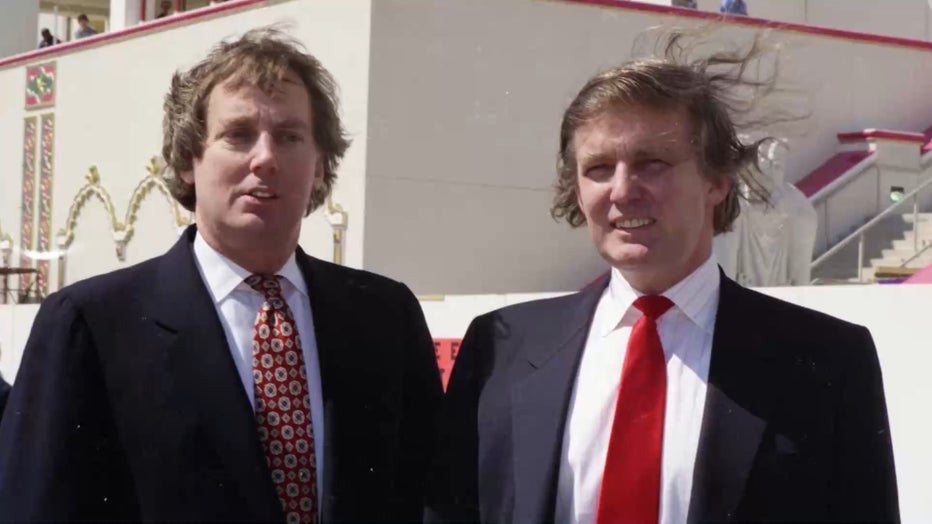 Messages seeking comment were sent to the Justice Department and lawyers for the president. Messages also were sent to a lawyer for Robert Trump and to email addresses listed for Maryanne Trump Barry.

Mary Trump and her brother, Fred Trump III, inherited various real estate business interests when her father, Fred Trump Jr., died in 1981 at 42 after a struggle with alcoholism. Mary Trump was 16 at the time.

According to the lawsuit, Donald Trump and his siblings devalued Mary Trump's interests, which included a share of hundreds of New York City apartments, by millions of dollars even before Donald Trump's father, Fred Trump Sr., died on June 25, 1999.

After the family patriarch's death, Mary Trump and her brother filed objections to the will and Donald Trump and his siblings “ratcheted up the pressure” to settle by cutting off health insurance to their niece and nephew, the lawsuit said.

As they pressured Mary Trump to accept a settlement and relinquish all interests in the Trump businesses, the uncles and aunt provided fraudulent accounting and financial statements that misrepresented the value of their father's estate at $30 million or less, the lawsuit said.

“In reality, Mary’s Interests were worth tens of millions of dollars more than what Defendants represented to her and what she received,” the lawsuit said.

In keeping with a confidentiality clause in a settlement of the dispute over Fred Trump Sr.'s will, lawyers for Mary Trump refused to say how much she received. But the numbers provided in Thursday’s lawsuit make it unlikely that she would have received more than several million dollars.

In a lawsuit aimed at stopping the July publication of Mary Trump's book, “Too Much and Never Enough: How My Family Created the World’s Most Dangerous Man,” Robert Trump said the payout was substantial.

Roberta Kaplan, one of Mary Trump's lawyers, said in an interview that today she lives "at a level that is certainly miles away from the luxury her aunts and uncles enjoy.”

Since her book's publication, Mary Trump has promoted it extensively. She also has released portions of 15 hours of recordings she made in 2018 and 2019 with Maryanne Trump Barry in which her aunt is heard criticizing Donald Trump, saying “he has no principles” at one point and “Donald is cruel” at another.

The lawsuit said the fraud against Mary Trump “was particularly egregious and morally culpable because Defendants deliberately targeted her because they disliked her.” It noted that the president, in a tweet, has said she was “rightfully shunned, scorned and mocked her entire life.” It said cited tweets in which he described her as “a mess” who her grandfather “couldn’t stand.”

In her book, Mary Trump, a psychologist, analyzed the president extensively in unflattering ways and made an assertion — which he denied — that he paid someone to take the SATs for him when he sought to transfer to the University of Pennsylvania.

The lawsuit, which seeks a jury trial, would have to overcome laws that limit how long someone can wait to sue over fraudulent activity.

Mary Trump maintains that she learned of the fraud only after an in depth analysis of the Trump family financial history by The New York Times that discussed how Donald Trump and his siblings inherited and built fortunes.

In a statement, she said: "Recently, I learned that rather than protecting me, they instead betrayed me by working together in secret to steal from me, by telling lie after lie about the value of what I had inherited, and by conning me into giving everything away for a fraction of its true value. I am bringing this case to hold them accountable and to recover what is rightfully mine.”