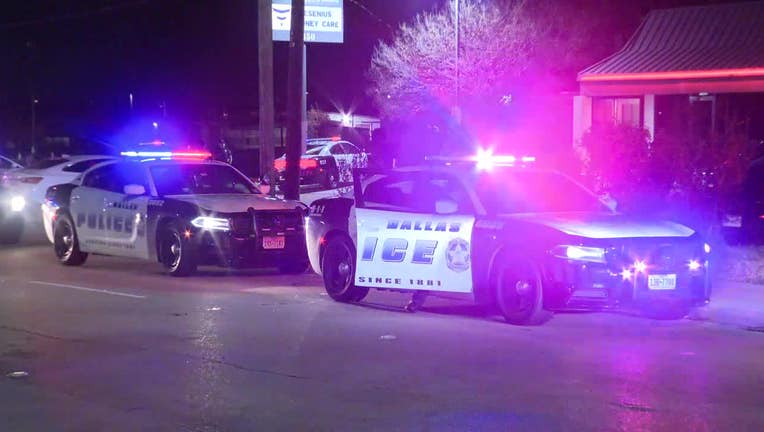 DALLAS - One woman is dead and another is in critical condition at a hospital following a triple shooting in Dallas overnight Saturday.

Dallas police said the shooting happened just after 12:30 a.m., after a fight outside a business.

Two female victims were found in the parking lot of a strip mall in the 3600 block of N. Buckner Boulevard, just north of I-30.

Both were taken to a local hospital, where one died from her injuries. The other victim is in critical condition, police said.

During their investigation, police were told a third shooting victim was driven to another hospital. His condition was not released.

Anyone with information about this shooting is asked to call Det. Emmanuel Romano at 214-671-4096 or email at emmanuel.romano@dallascityhall.com.