Dallas police hope someone can help find the men who shot and drove over a man after stealing his car.

DALLAS - In this week’s Trackdown, Dallas police hope someone can help find the men who shot and drove over a man after stealing his car.

The carjacking was caught on camera.

The dead man, Wayne Williams, lived in that car with his pitbull, Bedo, and had just gotten off work. 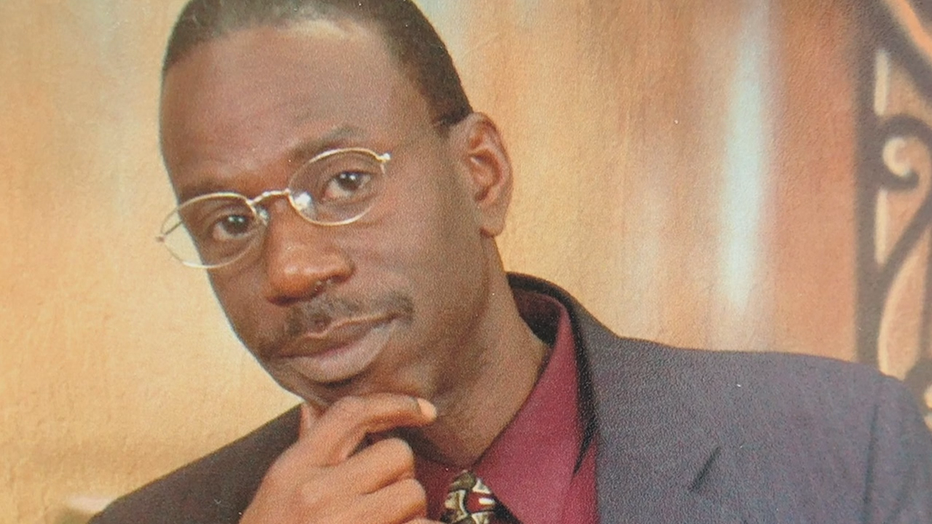 This happened at about 6:30 a.m., back on March 17, at the intersection of Swiss Avenue and Hall Street.

"Mr. Williams informed them he had been shot. They transported him to an area hospital, where he was pronounced deceased," Dallas Homicide Detective Chris Walton said.

Williams worked two jobs, but he and his dog lived together in a black Honda.

"A lot of the places where he went, they didn’t accept his dog, so he chose his dog over a stable place to live," Det. Walton said.

Williams was in his car, when a silver or gray sedan pulled up.

"The front passenger, he got out. We believe there was a brief struggle," Walton said. "And you can see the dog, Bedo, trying to go at the suspect."

"The suspect got into the vehicle, ran over Mr. Williams, and left in his vehicle. Bedo chased them down the road," Walton said. "[Bedo then] came back to stay with Mr. Williams as he lied in the road." 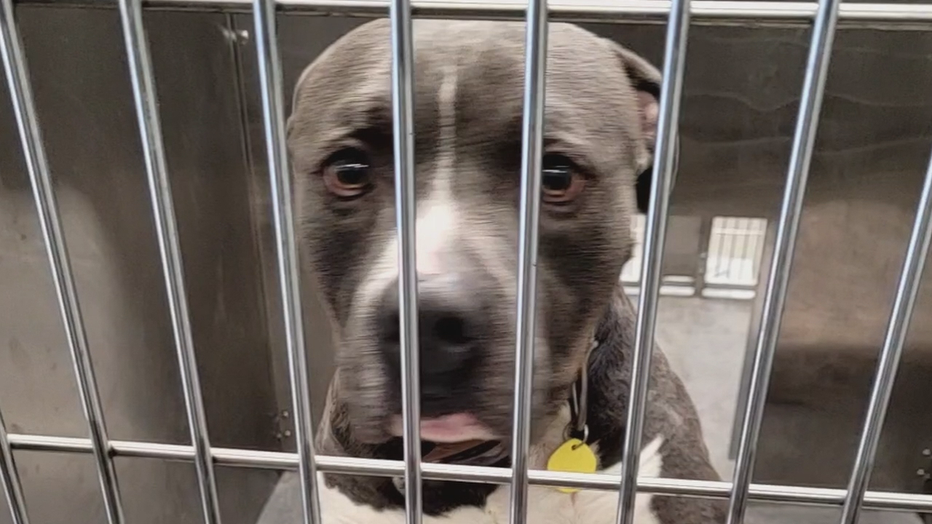 Bedo was also with Williams as he was transported to the hospital.

"When they transported Mr. Williams, Bedo got in the ambulance with them and he went along with his owner," Walton said.

Cameras caught both cars driving away. Detectives found video of a man dressed in all white getting out of Williams’ Honda on Eden Valley in Pleasant Grove. 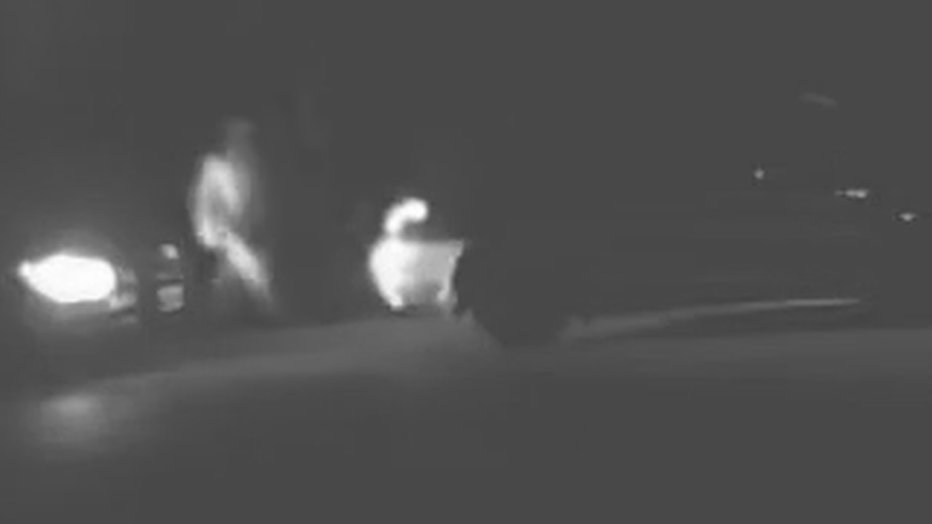 "I need the public's help. I know these individuals spoke of this matter, this incident. I need someone to come forward to let me know who this is," Walton said. "We cannot have individuals like this running loose, committing senseless acts like this."

Anyone with information about this murder is asked to call Det. Walton at 214-671-3632 or email christopher.walton@dallascityhall.com.

Williams’ dog, Bedo, has been adopted by a loving family.