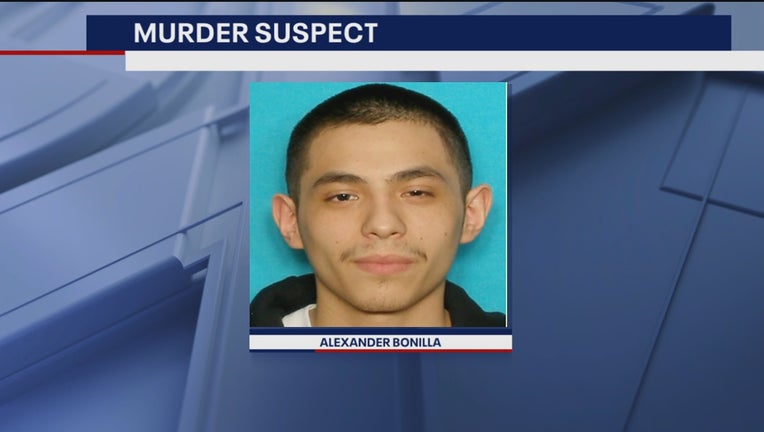 DALLAS - Dallas police said they’ve identified a suspect in a murder featured on FOX 4’s Trackdown thanks to viewer tips.

Steven Valdez was found shot to death last month inside his SUV in Central Oak Cliff. 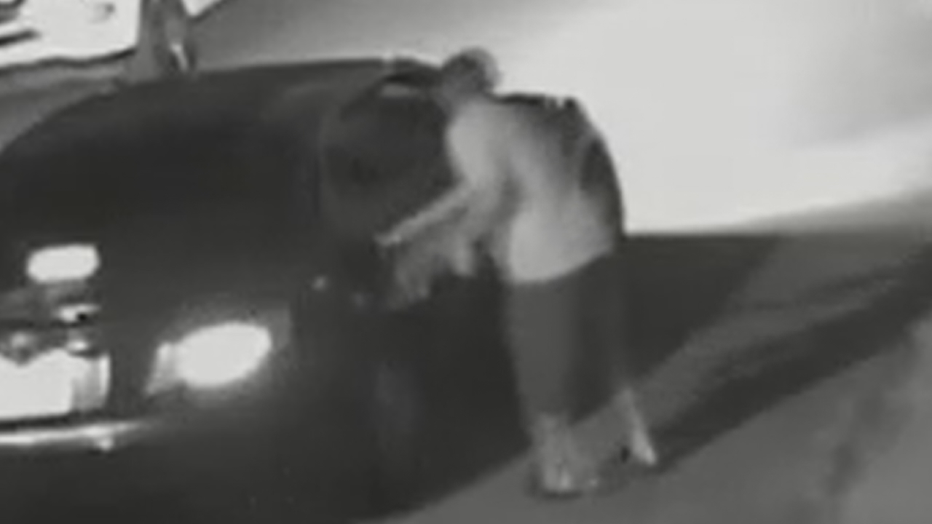 Police have surveillance video of someone driving Valdez’s SUV and parking it in the 1000 block of Wilber Street in the early morning hours of June 13.

The video shows the suspect calling someone and then getting into a black sedan about five minutes later, leaving Valdez on the side of the road to die.

Investigators have identified Alexander Bonilla as the murder suspect. They are working to arrest him.

Anyone with information about Bonilla is asked to call Dallas police.