Dallas police looking for a group of men involved in a shootout in the parking lot of a sports bar. An innocent bystander was shot and killed.

DALLAS - In this week’s Trackdown, Dallas police looking for a group of men involved in a shootout in the parking lot of a sports bar. An innocent bystander was shot and killed.

It happened on June 4 in the parking lot of the CJ’s Billiards and Sports Bar around 2 a.m. involving a group of guys caught on tape leaving the bar.

Outside the bar, a disturbance happened that turned into deadly gunfire. 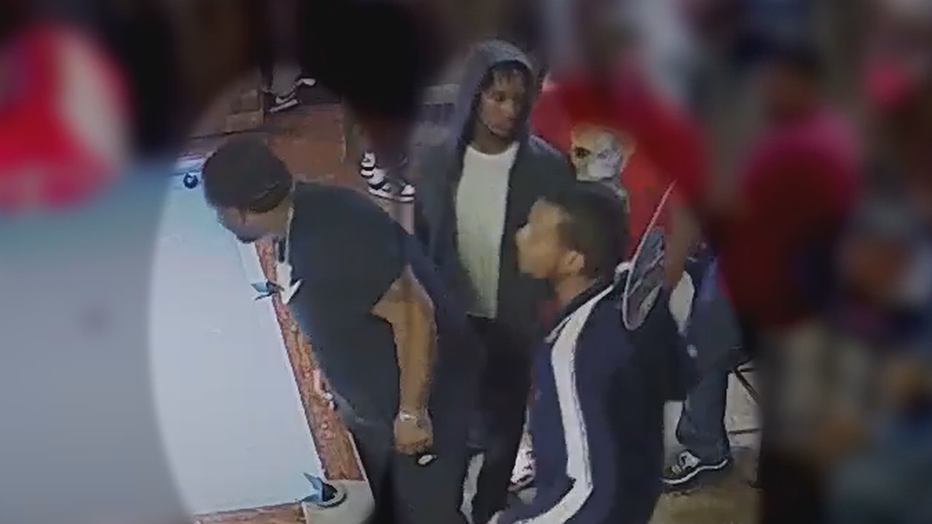 In total, there were over 40 rounds of fired cartridge casings

"My victim is Vernon Rivers. He was not involved in the shootout, "Loeb said. "He was just minding his own business standing by his car in the parking lot close to where we are standing right now, and he was shot just in the crossfire of all the bullets just flying everywhere." 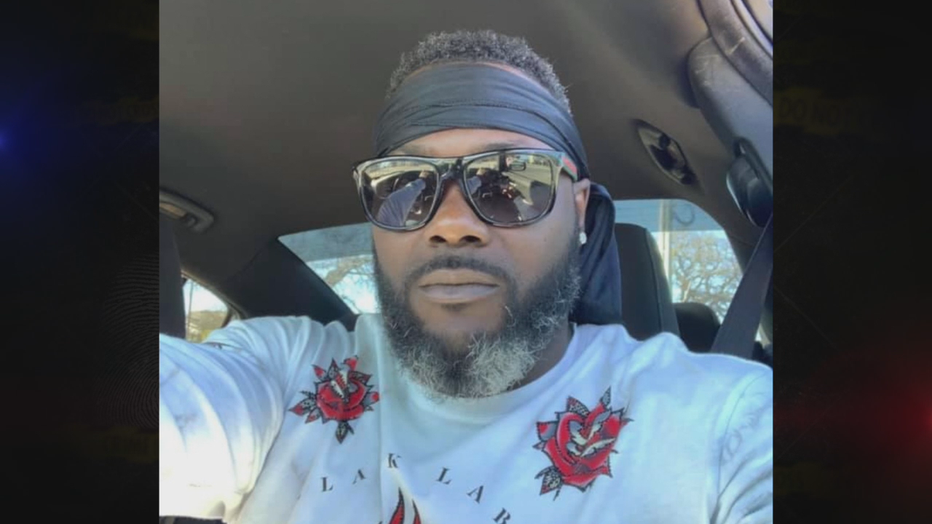 "I've got a passenger in a Range Rover he's been identified," the detective said. "His name's Travis Jackson."

The detective says Jackson is in blue basketball shorts firing his weapon standing at the gas pump.

"But I also have two people in the Nissan Altima," Loeb said. "I believe Its’ a Nissan Altima. It’s a silver color, and it was parked right next to the Range Rover on video."

Loeb says there are other people who may have been involved in the shooting.

"There's two other individuals that are in a different vehicle. It’s an Infiniti, and its missing the front bumper to it," he said. so it really stands out missing a front bumper that vehicle has two other occupants all these guys seem to be friends all these people are involved in the shooting."