RICHARDSON, Texas - In this week's Trackdown, Richardson police hope someone can give them the name of the driver of a white Toyota involved in a road rage murder from 2017.

Detective Kelly Pagel knows in order to solve this trackdown, someone with firsthand knowledge will need to come forward.

The shooting happened at the intersection of southbound Central Expressway Service Road and Arapaho.

Morning traffic was starting to set in on the highway on May 18, 2017, when it became cross roads in a road rage murder.

Rob Klikus was on his way to a Richardson elementary school for work when he was shot and killed.

Police say the shooter was in a white 2012 Toyota Camry SE.

Authorities believe neither would yield on Central Expressway, and then the two drivers began arguing with each other.

Both cars exited I-75 at Campbell Rd.

“This is quite a distance from Campbell to Arapaho, which we believe they were engaged that entire time,” Pagel added.

The two were caught on cameras as they passed a car dealership, stopping for the red light at Arapaho and the southbound service road.

The two drivers were side-by-side, and continued to argue.

A woman at the light saw the drivers’ animated actions, and then heard a pop.

Klikus was shot once in the head. His vehicle continued south and was eventually stopped by a good Samaritan.

The driver who shot Klikus turned left on Arapaho and drove away.

“We need somebody that this person has talked to to come forward and tell us what happened,” Det. Pagel said. “Maybe a co-worker, a family friend. We want to do the right thing for this victim. His family needs some closure here.”

Crime Stoppers is offering a $10,000 reward in this case.

If you know anything about this incident from nearly two years ago, call Richardson Crime Stoppers at 877-373-TIPS. 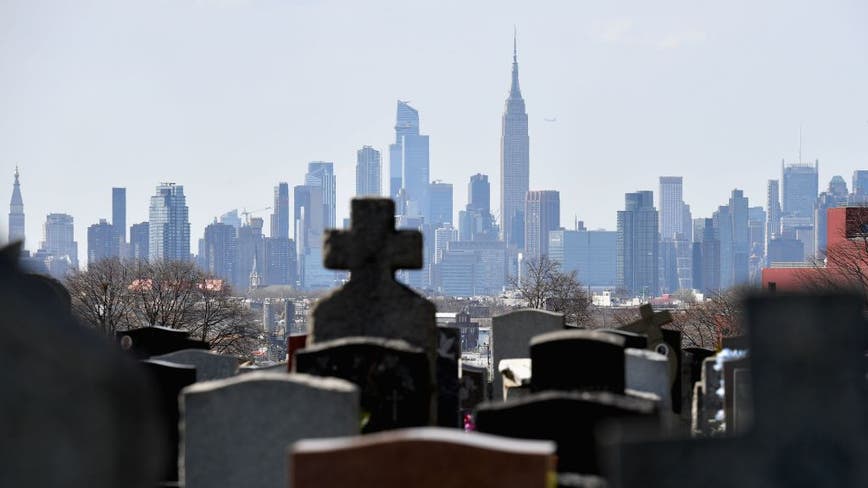