In this week’s Trackdown, Irving police want to find the person who was driving a murdered man's truck back in 2017. He's not being called a murder suspect, but a person of interest, and police hope a very unique t-shirt will help someone recognize him.

IRVING, Texas - In this week’s Trackdown, Irving police want to find the person who was driving a murdered man's truck back in 2017.

He's not being called a murder suspect, but a person of interest, and police hope a very unique t-shirt will help someone recognize him.

For three years, Irving PD investigators have not been able to generate good leads in a case that started in Deep Ellum, but which ended at DFW Airport. They hope that will change this week.

"What troubles me, you know, this is a very active area down here. We don’t really know it’s connected to Deep Ellum but it’s very possible, and this guy lived alone. He didn’t seem to have any enemies. There's a killer out there and we don’t know who he is," Irving PD Sgt. Scott McCown said.

The victim, 49-year-old Christopher Thomas, was shot to death in his Irving home back on April 29, 2017. 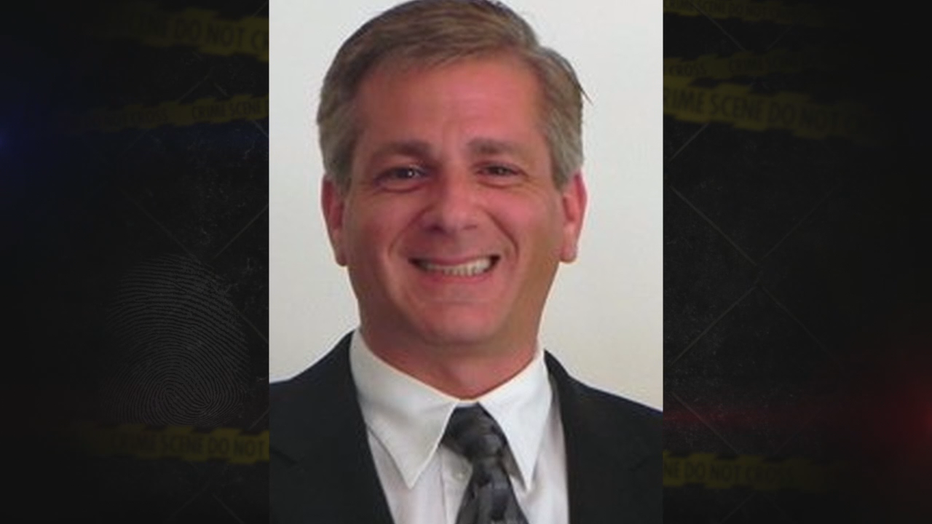 He was last seen in Deep Ellum the night before.

Investigators said Thomas was caught on surveillance video at Trees nightclub, and he left alone.

Police also found that his truck, a black Toyota Tundra, was missing. It was later found damaged at DFW Airport.

The man who was driving Thomas' truck was then seen on video wandering around Terminal A, and even talking to airport employees.

It’s apparent he had a beard, but the cameras never got a clean shot of his face because of the bib on his cap.

Police are hoping the shirt he was wearing can help identify him. 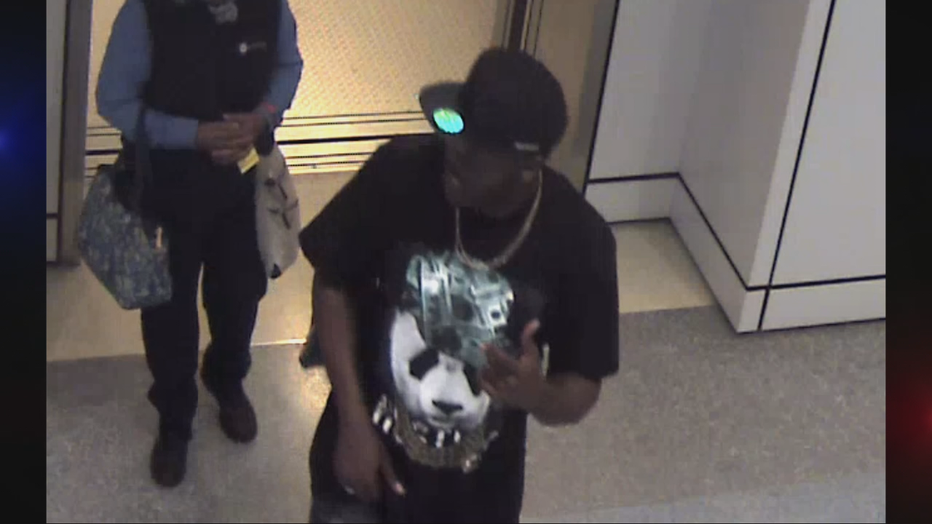 "He's wearing a very distinctive shirt. It’s a black shirt with a panda on the front, with a gold chain. It’s got some money on it. Looks like a money hat, the panda is wearing a hat made out of money. It’s very distinctive. We're hoping someone will recognize it," McCown added.

Anyone with information on the person of interest in a panda bear t-shirt back in 2017 is asked to call Irving PD at 972-273-1010 or go to their Facebook page and message them there.