In this week’s Trackdown, a road rage incident ending in gunfire killed a Pleasant Grove father of four. Police are now looking for a mix-and-match pick-up truck the shooter was in.

DALLAS - In this week’s Trackdown, a road rage incident ending in gunfire killed a Pleasant Grove father of four. Police are now looking for a mix-and-match pick-up truck the shooter was in.

Harvey Hughes died days after being shot in a road rage incident.

Meanwhile, Dallas police say they are dealing with more and more random shootings over something on the street or, as in this case, a strip mall parking lot.

There is now a growing memorial at the strip mall on Bruton Road and Master where Harvey Hughes was shot in what Det. Rawleigh Williams calls a road rage incident. It happened May 16 on a Sunday just before 10 p.m. 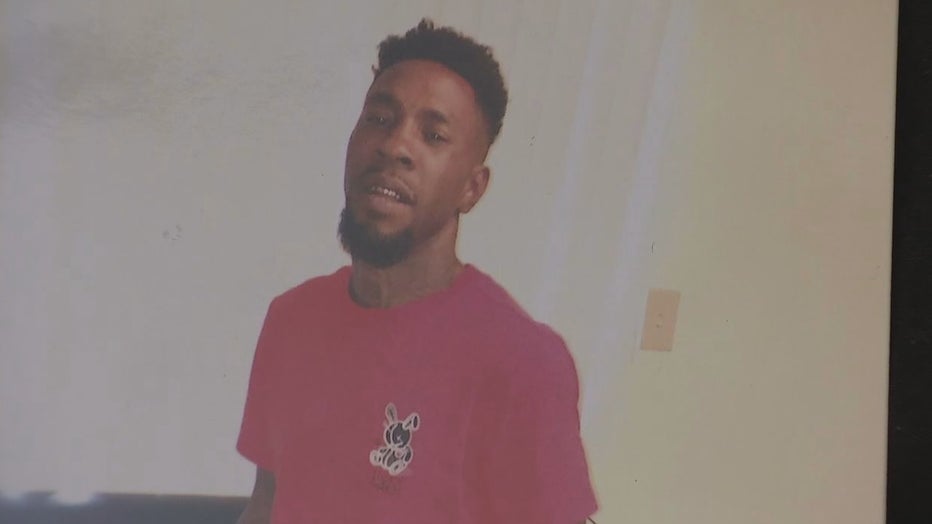 "His middle name was La'qunn. I guess he goes by the name of Quinn-Quinn," the detective explained. "Harvey Hughes was driving out of the parking lot. He got into an altercation, a verbal altercation, with the suspect. Words were exchanged."

Williams says as the suspect was leaving the parking lot and head westbound on Bruton Road, he fired multiple shots into Harvey’s vehicle, hitting him.

The shooter was driving a pickup truck, but the left front quarter panel is the key. 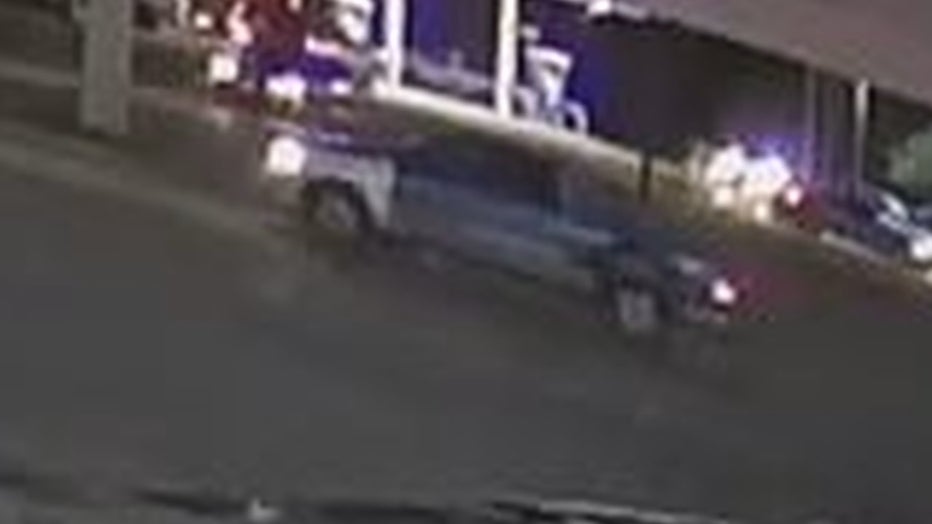 "The vehicle is a black or blue in color," the detective explained. "It has a white or tan left front quarter panel so it’s going to stand out."

FOX 4 Photographer Terry Van Sickle tweeted pictures from the crime scene. Hughes’ girlfriend was with him. She was able to see the people in the pickup.

"When the gunshots started, she was struck by some of the debris just flying around in the car," Williams said. "The suspect was a Hispanic male, 20 to 25 years old. And then there's a female in the car. She’s about 19 or 20, and she's got spikey hair in the front."

Road rage cases have been rising in the past month. Williams says there have been two or three road rage incidents in the past few weeks in the area where Hughes was shot.

"All I do is sit up and cry and come up here and sit all day," said Sandra Potter, the victim’s mother. "Please, please let us know something about the person who killed my son. Because this right here, this should have never happened."

Anyone with information is urged to contact Det. Williams at (214)384-9824 or email r.williams@dallascityhall.com.