In this week’s Trackdown, Dallas police have asked FOX4’s Shaun Rabb and the public to help find the people involved in the fatal shooting of&nbsp;Fernando Perez in Northwest Dallas.

DALLAS - In this week’s Trackdown, Dallas police have asked FOX4’s Shaun Rabb and the public to help find the people involved in the fatal shooting of Fernando Perez in Northwest Dallas.

It happened just before the shutdown caused by the COVID-19 pandemic, and police now hope someone can open up some leads in this case.

There have been a number of murders in Dallas during the pandemic, and police have made arrests in many, but the killer of Fernando Perez remains a mystery. 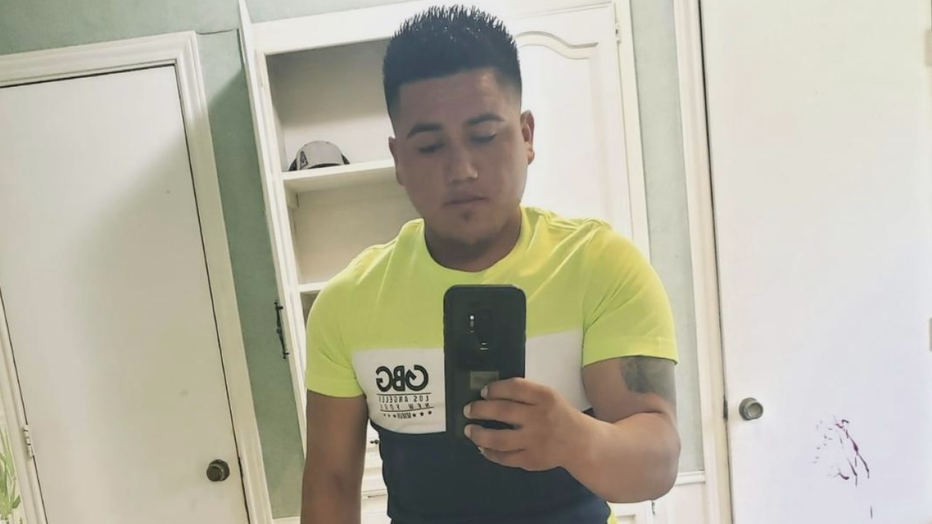 Police said Perez was with his brother and a few of their friends at the time of the shooting on March 8.

They were in the parking lot of Kalua Discotheque, located in the 2400 block of West Northwest Highway at Harry Hines, just before 4 a.m.

Paramedics were in the parking lot, as there had already been a cutting inside the club.

A dark blue SUV then rolled through the area. Police said Perez and his group of friends had words with the people in what Dallas Homicide Detective Chris Walton thinks is a Chevy SUV.

During the fight, investigators said the man Perez was fighting with got back into the SUV, got a handgun, then opened fired.

He hit Perez and one of his friends.

“Mr. Perez ended up passing away, and all this was done in front of his brother,” Walton added.

Perez’s brother told police they had never seen the people in the blue SUV before. 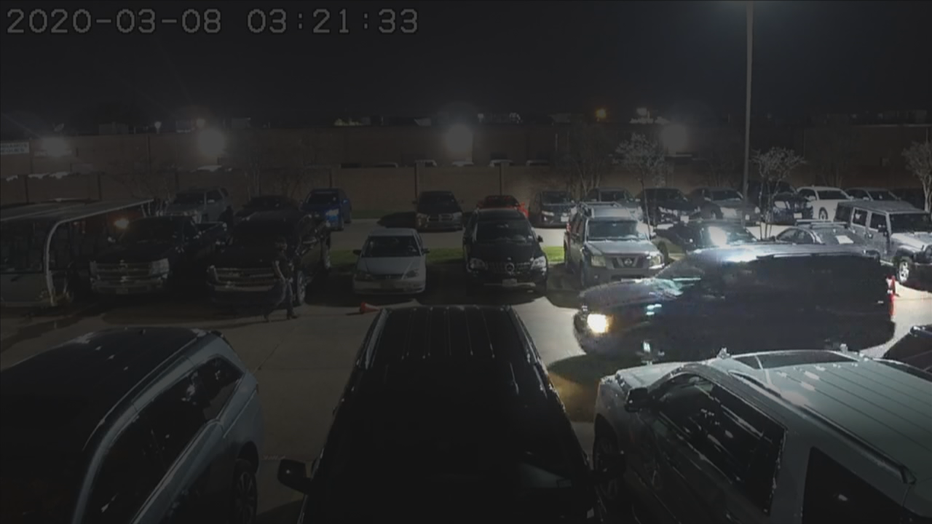 Investigators said there is something distinguishable about the SUV. It has a decal on the back window that’s believed to be a religious decal.

The wheels also appear to be unique.

“These wheels look like specialized wheels on the vehicle like a dark gray and black. They're unique, so if someone were to see them, they would know these wheels on this vehicle belong to this person,” Walton said.

“Praying that someone comes forward and gives us some information so we can identify who was driving this vehicle and also who was the passenger so we can bring some closure to this family,” he said.

Crime Stoppers is offering a reward in this case.