A Dallas man was robbed and shot to death in front of his mother on Mother’s Day, giving his life to save hers.

DALLAS - In this week’s Trackdown, a Dallas man was robbed and shot to death in front of his mother on Mother’s Day, giving his life to save hers.

It's a murder that will not be solved unless someone who knows something or recognizes a suspect sketch says something.

Det. David Grubbs says the shooting happened on Sunday, May 8 in the 2700 block of West Jefferson Street in West Oak Cliff.

"Eric Montes is getting home with his mom. They're just pulling into the apartment complex, and this guy comes up and just shoots him," Grubbs said. "This is 11:55 p.m. on Mother’s Day.

The detective says a white SUV pulled up after 25-year-old Eric parked. He and his mother collected their stuff and were getting out. 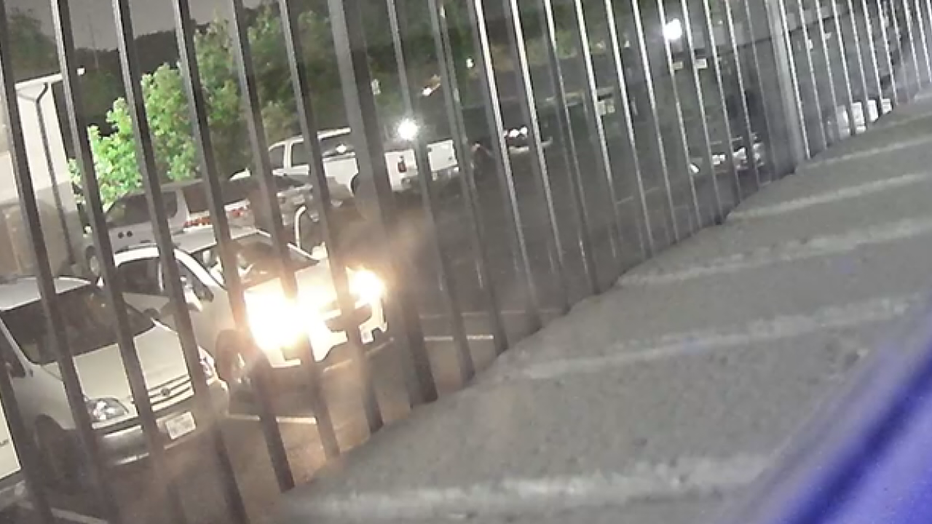 Wendy Montes shares what her mother, who understands English better than she can speak it, told her.

Eric was shot and killed while trying to keep his mother from harm.

"Mom was able to give us a really good description of this guy, and we have a sketch that were put out," Grubbs said. "Hopefully, somebody recognizes this guy." 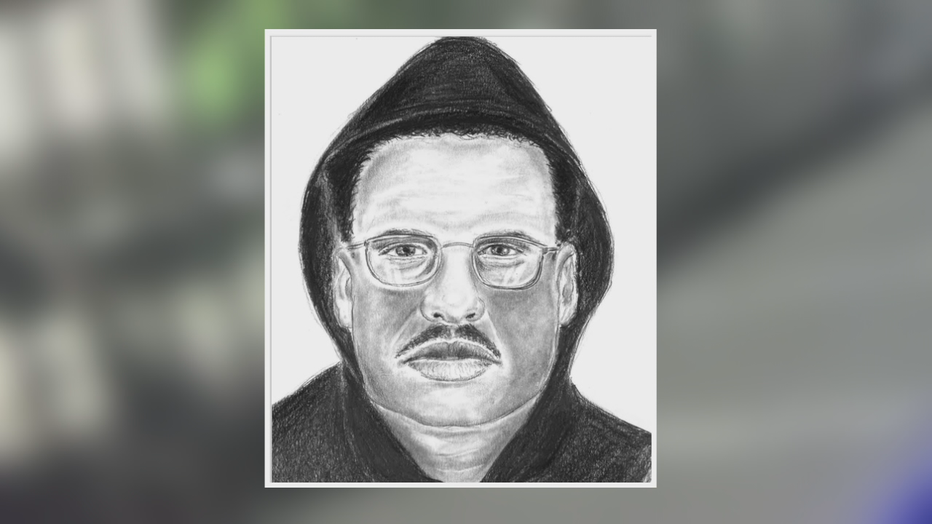 "We were very blessed because we never have had anyone close to us pass away," Wendy said. "I tell my coworkers and my family it really hurts that I had to learn the pain of losing someone by losing my brother."

Anyone who recognizes the man in the sketch is urged to contact Det. Grubbs at (469)540-6377 or email him at david.grubbsjr@dallascityhall.com. 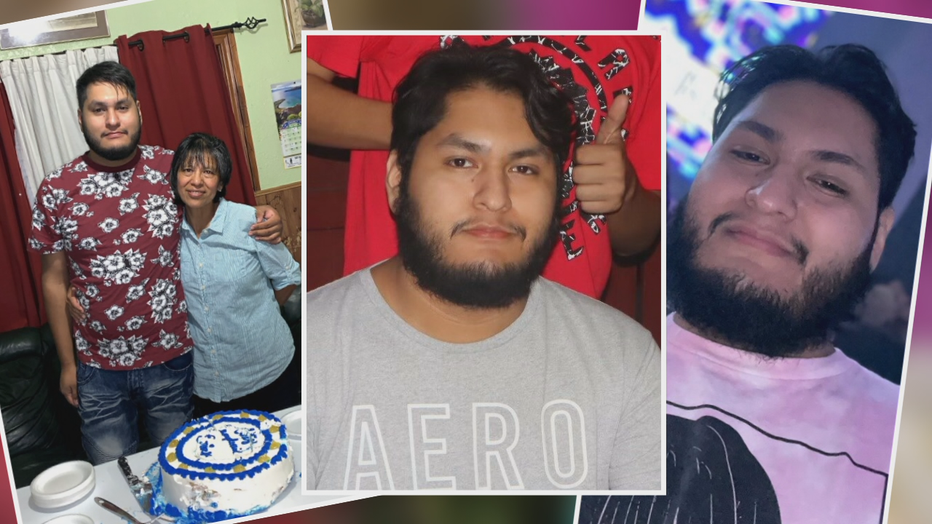