In this week’s Trackdown, Dallas homicide detectives want your help to solve the drive-by shooting in South Dallas that killed a sleeping 18-year-old college student on Jan. 11. FOX 4's Shaun Rabb has the surveillance video of the shooters and their car. Detectives want people who know what happened to talk to them.

DALLAS - In this week’s Trackdown, Dallas homicide detectives want your help to solve the drive-by shooting that killed a sleeping 18-year-old college student on Jan. 11.

"A drive-by occurred at this residence there was a young female, 18-year-old Crystal Rodriguez, who was struck and killed by one of the bullets that entered the home," explained Det. Abel Lopez. 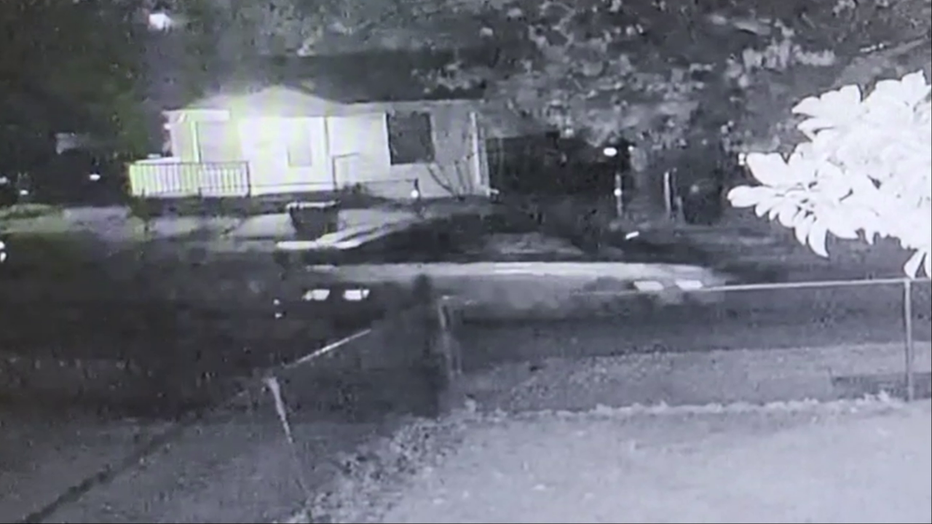 A sleeping Rodriguez was hit by one bullet.

"We don't believe Crystal was the intended target. It’s a very good possibility they could've struck the 11-year-old sister that was in the bedroom with her," Lopez said. "They could have struck the 6-year-old brother that was sleeping in bed with Crystal."

Lopez is asking anyone who knows what happened to reach out to him.

"I believe that whoever sees this video of this vehicle that drives by here will know who these individuals are and will recognize that car. "That’s who I need to call me," he said. "We need somebody to do the right thing and let us know because Crystal did not deserve this." 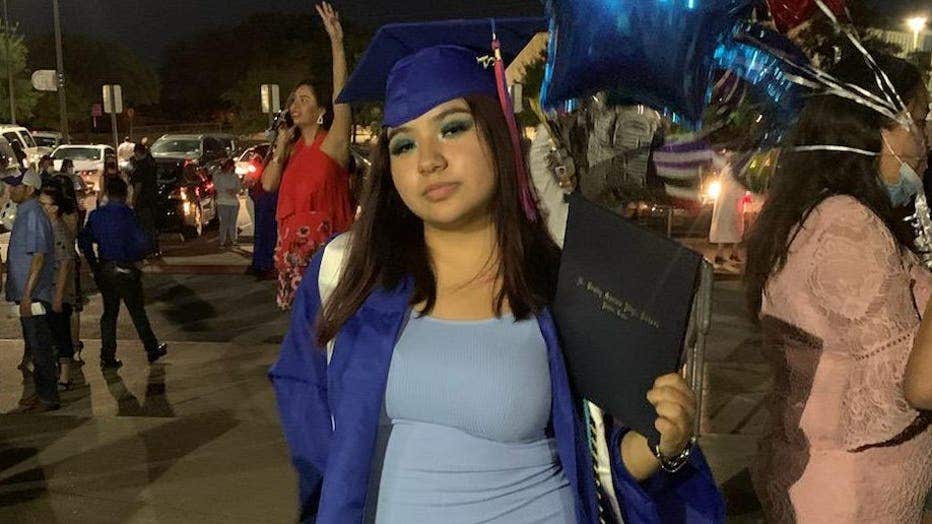 Rodriguez finished her first semester at Texas A&M Commerce came home to help mom with her little sister and brother. She was working at DFW Airport. Her goal was to become a flight attendant.

Lopez says cases like this can’t be solved without the community’s help.