In this week’s Trackdown, Dallas police need the public’s help to find a killer in Far North Dallas.

DALLAS - In this week’s Trackdown, Dallas police need the public’s help to find a killer in Far North Dallas.

On Friday, Nov. 1, in a 7-Eleven parking lot, 25-year-old Christopher Ramsey was shot and killed in a firefight between many people.

It happened in a neighborhood known for violence.

The parking lot was packed when pistols were pulled and bullets started popping at the 7-Eleven in the 3900 block of Rosemeade Parkway, at Midway, north of the Bush Turnpike.

There were 26 shell casings recovered by police

One man, Ramsey, was mortally wounded, and people started helping him, but then thought about it and dumped his body.

That’s when Ramsey was fatally shot. 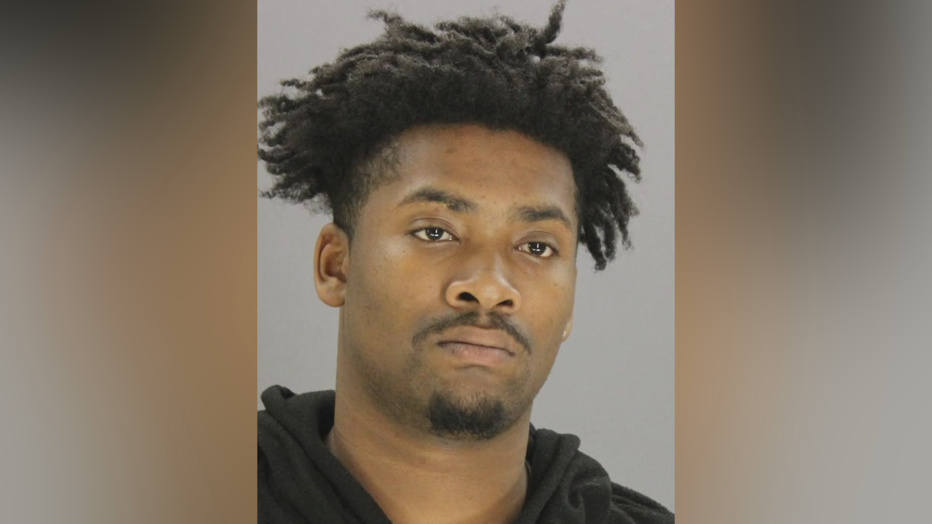 Ramsey, known as "Bam" in Far North Dallas, was trying to stop the beef when bullets started flying, police say.

“He was trying to break that fight up, and in the midst of it, when they pulled out their guns, he pulled out his gun, and everybody started fighting,” Det. Belew said. “And what I’m being told is that Ken is the shooter, and the person killed is Christopher.”

Police said someone tried to bring Ramsey’s body to another car, but before getting there, they dumped his body and left him dead in the street.

“It’s no way I’m going to come and patronize any business or solicit or do anything over here after dark, when the sun goes down, because it’s just too dangerous. It’s not safe for nobody,” said Forest Royal, who lives nearby.

Royal talked about how bad the Far North Dallas neighborhood has become.

“They out here selling drugs. You don’t know if you’re going to drive up on a drive-by or not when you come up here,” Royal added.

Police say the location is known for open-air drug dealing, and Det. Belew called for cover while she spoke with FOX4’s Shaun Rabb at the scene.

[REPORTER: “You had to literally call for squad cars today because of what detective?”] “Because this is a high crime area and drugs are being sold all day, every day. Even while I waited on you, there was drug transactions before me,” Det. Belew explained. 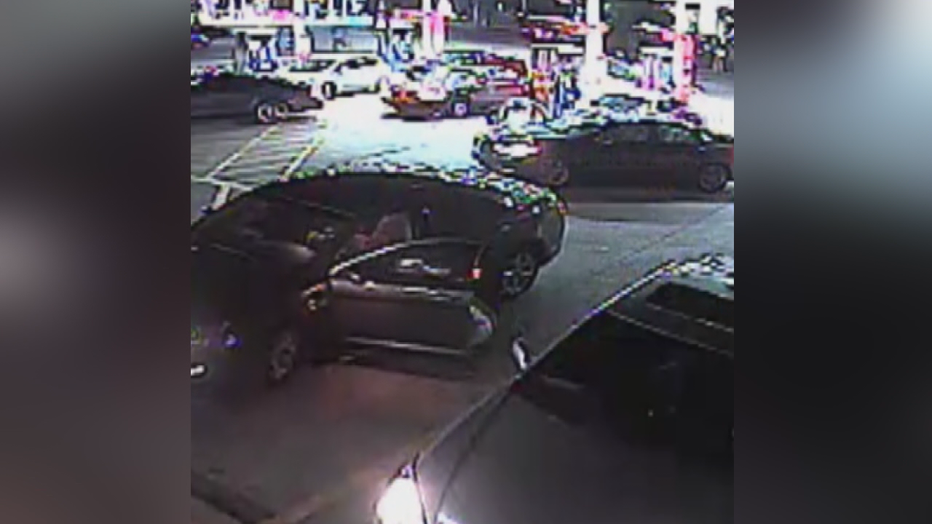 Now, Det. Belew wants to find the person who murdered Ramsey, and she's told his named is “Ken."

“He's a thin, medium build, and what sticks out most about him is he has two gold teeth in the front,” Det. Belew said.

The detective said this type of violence has a very negative effect on the neighborhood where is happens.

Help track down Christopher Ramsey's killer, who was caught on tape, but still at-large.