Dallas police need help identifying the man who shot another man from behind, killing him.

DALLAS - Dallas police need help identifying the man who shot another man from behind, killing him.

The scene played out in a business parking lot on Sept. 28, 2021 about 6:30 p.m. in northeast Dallas at 9750 Forest Lane near I-635. Police hope releasing the video will lead them to Jamerian Turner's killer.

"Turner was hanging out in the parking lot. He was approached by three males while he was hanging out. He had known these males and had past issues with these guys," said DPD Det. Theodore Gross. "They engaged in an argument and during that argument a fourth man stood behind this fence, waited for an opportunity and shot the complainant multiple times."

Police said video from the shopping center shows the argument but does not show the suspect. However, cell phone video shot by a witness who happened to record what occurred has been turned over to police. The shooter is seen wearing a black shirt and gray shorts.

"You can see in his pocket he has a bulge that looks like he had a gun. The witnesses said that is the same suspect who pulled out a gun and shot six or seven times," Gross said. "The victim was standing out in the grassy area. Here he walks back, he gets shot several times and then crawls back to the front of the apartment complex."

Police believe he never had any idea he was about to be shot at by someone.

"I need the citizens to identify come forward and identify the suspect. This is a man who put a lot of people in danger, this was broad daylight, a parking lot full of people. There’s a car parked nearby that had a bullet go through it with a baby in the back seat. Fortunately nobody else lost their life that day," Gross said.

Anyone with information is asked to contact Gross at 469-792-5142 or via email at theodore.gross@dallascityhall.com. 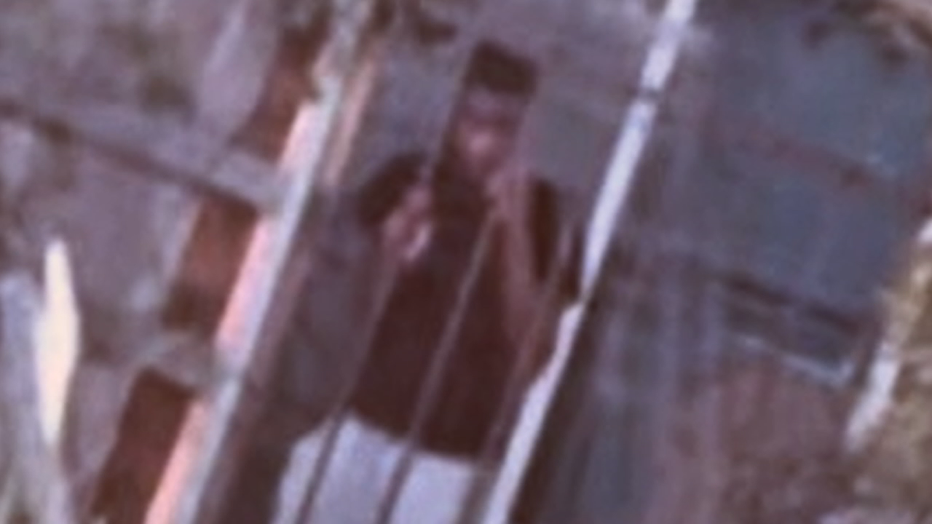