Trackdown: Help find suspect who robbed 16-year-old at gunpoint at Fort Worth ATM

In this week's Trackdown, Fort Worth police are investigating a robbery at an ATM near the TCU campus. The victim, who was just 16 years old, had a gun pointed at her head.

FORT WORTH, Texas - In this week's Trackdown, Fort Worth police are investigating a robbery at an ATM near the TCU campus.

The victim, who was just 16 years old, had a gun pointed at her head.

Her family members were forced to watch as the robber also pointed the gun at them.

This happened back on January 23, at the Bank of America near the intersection of South University Drive and Berry Street.

"A kuvenile girl came to the bank with some family members to make a transaction at the ATM. While she was standing at the ATM, a small dark-colored subcompact car pulled into a parking space. A black male got out of the passenger side of the vehicle, walked up to the girl, and demanded her property," Fort Worth PD Det. Brian Raynsford said. "The suspect sees the witnesses sitting in a pickup truck nearby. The suspect turns and points the weapon at the witnesses in the pickup truck and tells them not to get involved."

Those people the suspect pointed the gun at were the 16-year-old’s family members.

"And then he takes the wallet from the girl who's standing at the ATM, gets back into the car, and then drives away," Det. Raynsford said.

At one point, the suspect’s face is caught on the surveillance camera. Police are hoping anyone who recognizes him will contact them. 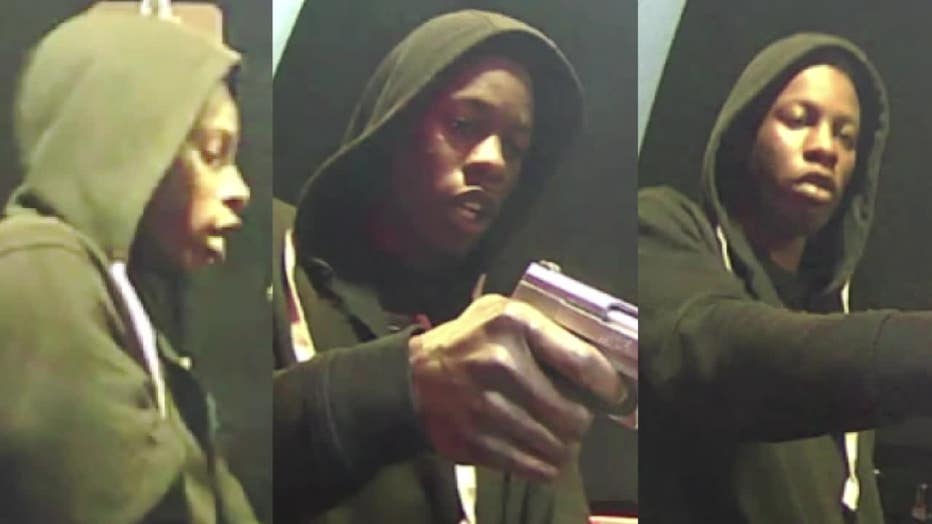 "The car is a small compact dark-colored car, four-door, and it looked like one of the taillights on the driver side may not have been functioning as correctly as the passenger side tail light," Det. Raynsford explained. "We think that the front passenger side wheel cover may have been missing because of the video that we see, but we're not real sure about that." 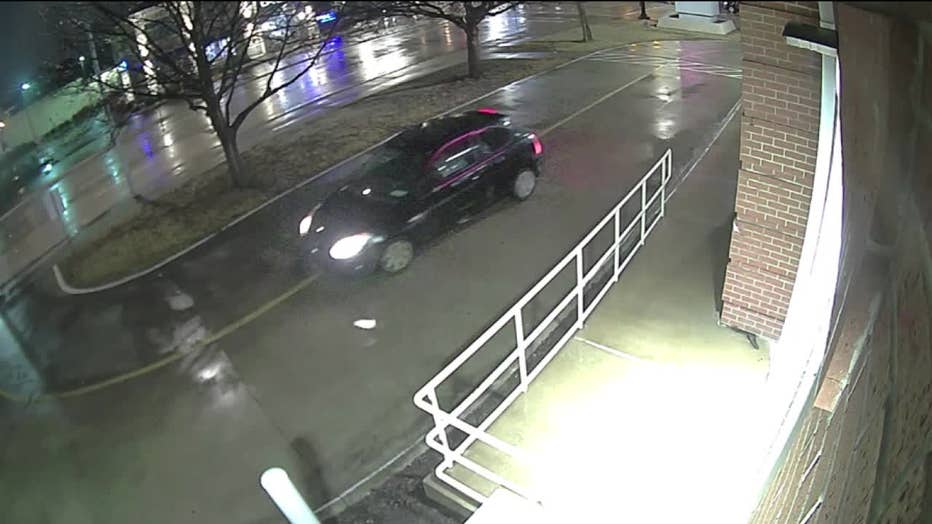