What will be the most popular baby names of 2022?

Names.org has revealed its predictions for this year — and there are definitely a few surprises.

According to the database company, its predictions have proven to be some of the most accurate of name predictions online. 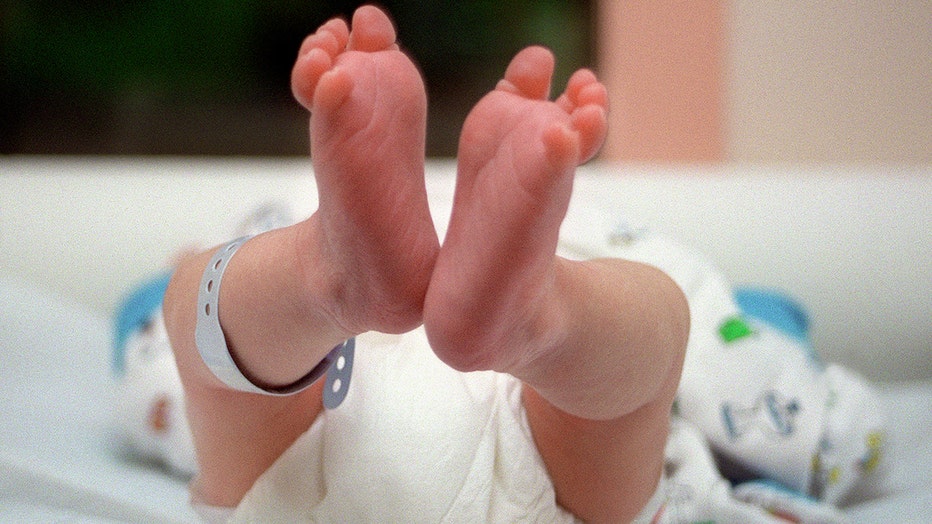 The results are based on findings using the Social Security Administration data on births in 2020 (the most recent year released) and data found from the United States Census Bureau.

The name Liam tops the names list for boys — and the organization predicts that 18,960 babies will be named Liam in 2022. The names Theodore and Mateo came just outside the top 10 results are rising in popularity.

The name Camila was listed just outside the top 10 list and is also rising in popularity.

Names.org said it’s likely the name will be in the top 10 list in the coming years.

This year, the boy names Michael, Jack, Mason and Levi fell short of the top 10 list and are also declining in popularity.

Even though Liam and Olivia are predicted to be the top names nationally, naming trends can also vary from state to state. 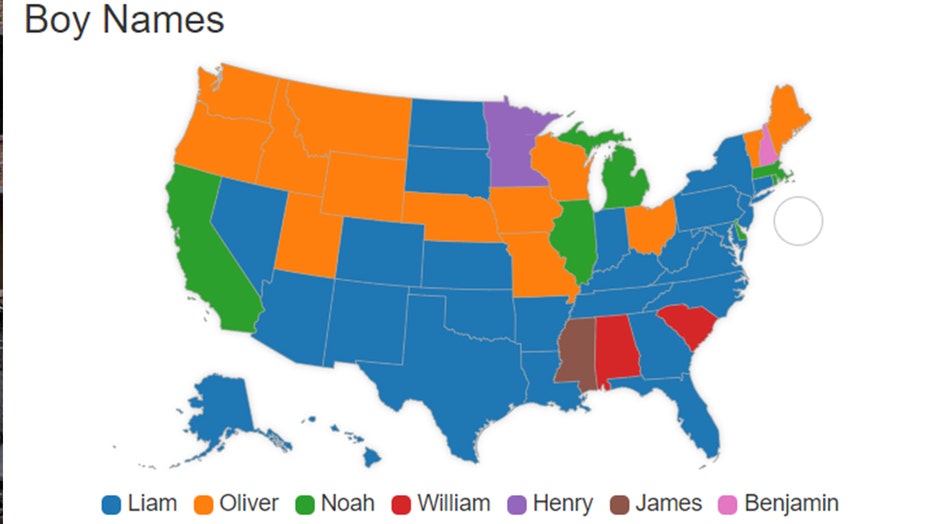 More surprisingly, Harper stands out as ranking #1 in South Dakota but doesn’t rank in the top 10 nationally. 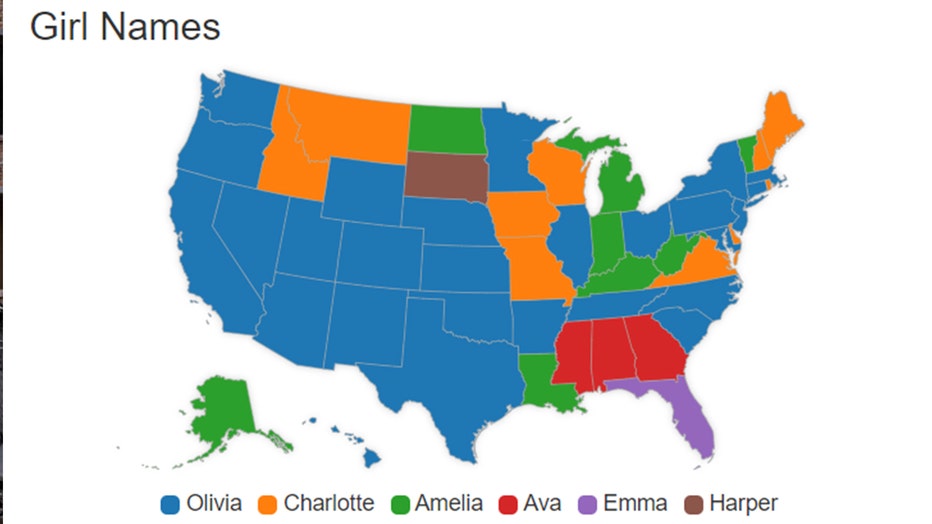 The fastest rising baby names in 2022

While most names see a gradual change in popularity, some names see an enormous increase from one year to the next. These sudden naming shifts are much more difficult to predict, according to Names.org.

Notably, in 2020, the name Gianna saw an increase of over 4,000 - more than any girl name in more than a decade. Tragically, basketball star Kobe Bryant and his 13-year-old daughter Gianna died in a helicopter crash in January 2020. Gianna now ranks among the top names in California. (#7 in 2020). The name Kobe also saw an increase of nearly 1,000.

Americans are choosing more unique baby names every year and even creating a new generation of modern baby names. Beyond the names just outside the top 10, the fastest rising names are the most likely to unexpectedly beat predictions if they see a large enough change.