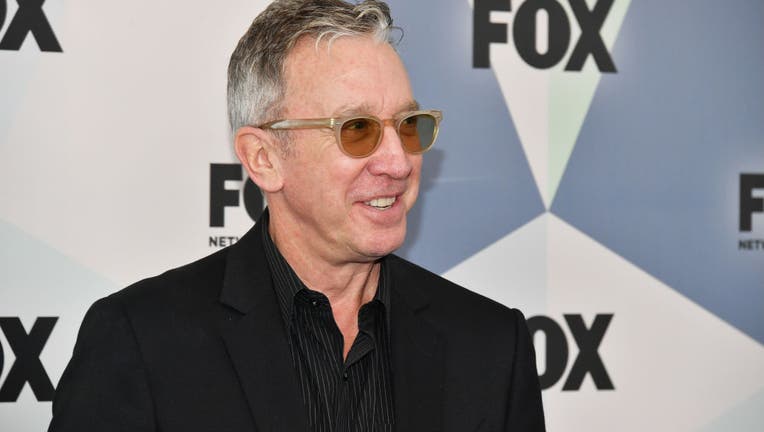 The Christmas season is over, but Disney gave fans another reason for holiday cheer on Friday.

The entertainment giant announced Tim Allen would be reviving his character from "The Santa Clause" trilogy in a new limited series on Disney Plus.

Allen, a longtime collaborator with Disney, first took on the role of Scott Calvin in 1994. He reprised the character in the 2002 sequel and again in 2006 to wrap up the trilogy.

In the original movie, for which Allen won a People's Choice Award, Calvin was just an ordinary dad who worked at a toy company. He just happened to become Santa Claus after St. Nick fell off his roof.

Disney didn’t share a release date for the series, but they offered a hint at the plot. Calvin is approaching his 65th birthday and has realized he can't be Santa forever. He has lost a step and is struggling to perform his duties.

Calvin will set out to find his replacement while preparing to resume a normal life.